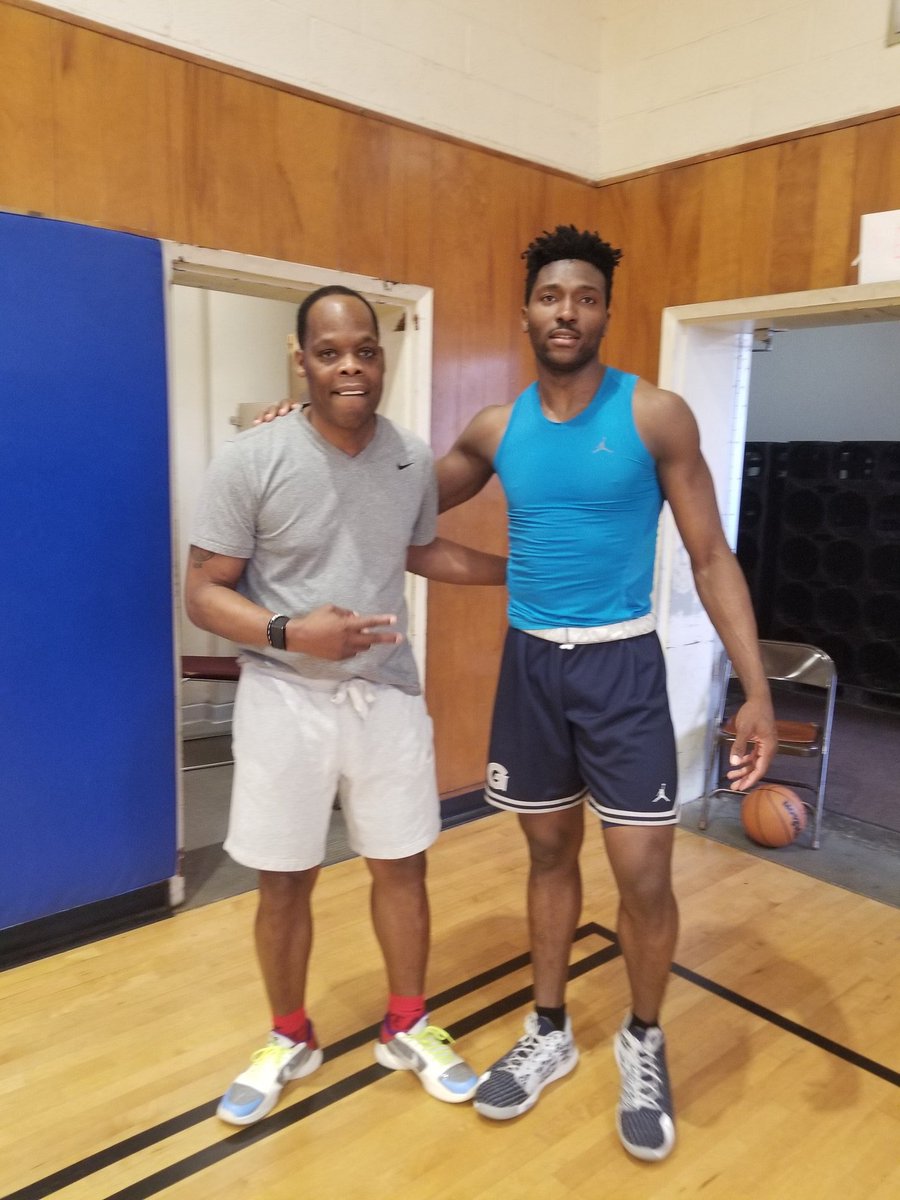 By ADAM ZAGORIA Georgetown freshman Aminu Mohammed plans to enter the NBA Draft and go through the process, his guardian said. “We will go through the draft process and let that play out,” his guardian Shawn Harmon said via direct message. “Any other decision counter to that will be made at the appropriate time.” The 6-foot-5 Maryland native averaged 13.7 points and 8.2 rebounds for the Hoyas and was a bright spot during an otherwise bleak year in which Coach Patrick Ewing’s team went 0-19 in the Big East and lost 21 straight games to end the season. Four Hoyas players have since transferred out, while the team added LSU transfer Brandon Murray on Monday. During a Podcast with former Syracuse player Etan Thomas, Ewing indicated Mohammed would be testing the Draft waters. “I just try to be as honest as I can with him,” Ewing said. “I tell him, ‘You need to go test the waters, you need to see what’s going to happen, if you’ll be drafted, where you’ll be drafted. If that avenue does not work out for you this year, I would love to have you back.'” Harmon took to Twitter to seemingly respond to those comments before he sent a direct message to ZAGSBLOG explaining Mohammed’s position. Via Twitter, he said:

I have told certain individuals before and will state it personally myself so it will be clear Aminu is not testing the waters regardless of what might be said by anyone else he has declared for the upcoming draft and is committed 1000% to that process!!!…