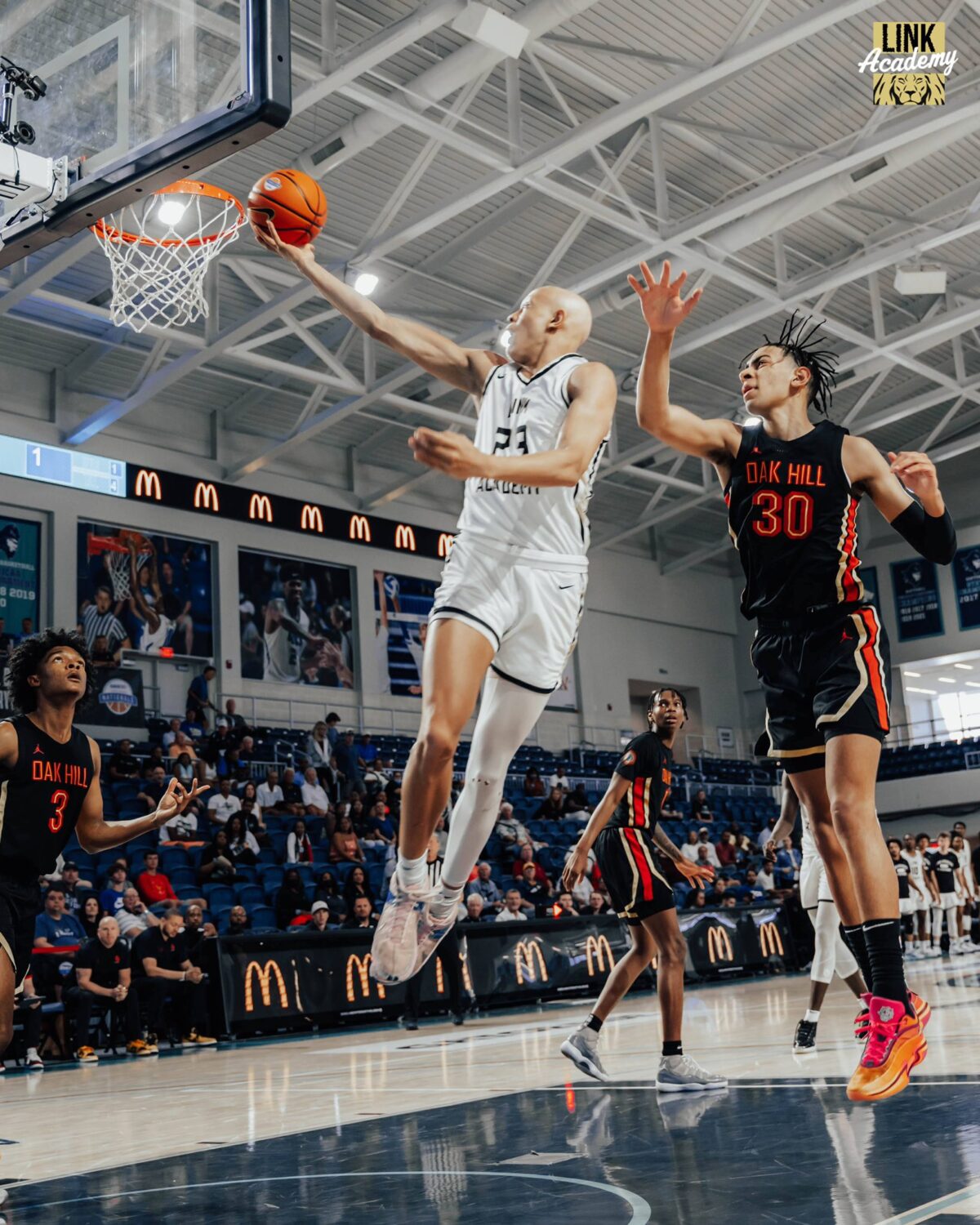 By CHARLIE PARENT Jordan Walsh, the Class of 2022 top-10 prospect who is committed to Arkansas, continues to show why he’s one of the best players in the country at Geico Nationals on Tuesday.  The 6-foot-7 versatile forward had 23 points on 9-of-10 shooting, 8 rebounds, and 7 assists in Link Academy’s 81-67 win over Oak Hill Academy. Walsh is a part of a star-studded Arkansas class this year. He’ll be accompanied in Fayateville next season by top-10 guard Nick Smith, four-star guard Derrian Ford, four-star forward Barry Dunning, and four-star forward Joseph Pinion. All five players are top-100 recruits according to 247 Sports. With the win, Link Academy improves to 33-1 and will move onto the semi-final against the winner of Prolific Prep (CA) and Sunrise Christian (KS), which tips at 6 P.M. on ESPNU.  Follow Charlie on Twitter Follow Adam Zagoria on Twitter Follow ZAGSBLOGHoops on Instagram And Like ZAGS on Facebook

Overall No.1 seed Gonzaga stunned by No.4 Arkansas