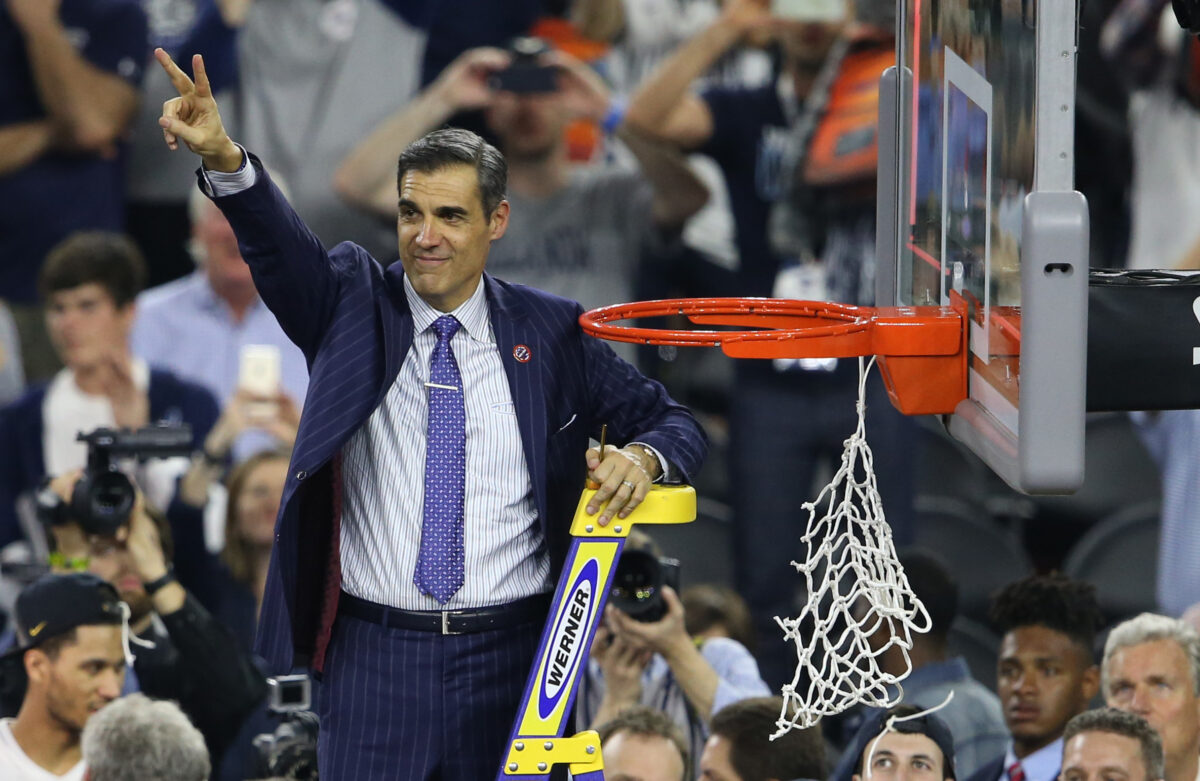 CBS Sports and Turner Sports have announced tip times and matchups for the Regional Finals of the 2022 NCAA Division I Men’s Basketball Championship on Saturday, March 26, on TBS and NCAA March Madness Live. Houston will take on Villanova in the first game at 6:09 p.m. ET, followed by Arkansas playing Duke. The Infiniti NCAA Tip-Off pregame show will begin the day’s action at 5 p.m. with host Greg Gumbel and analysts Charles Barkley, Clark Kellogg and Kenny Smith. Tip times for Sunday’s Regional Finals on CBS will be announced at the conclusion of Friday’s games. This year’s NCAA Men’s Final Four National Semifinals on Saturday, April 2, along with the National Championship on Monday, April 4, will air on TBS. Below are the previously announced tip times and commentator assignments for Friday’s Regional Semifinals. Follow us on Twitter (@MM_MBB_TV) and NCAA.com for schedule updates and the latest NCAA Tournament broadcast news and information. NCAA, March Madness, Elite 8, Sweet 16, First Four, Final Four and Road to the Final Four are trademarks owned or licensed by the National Collegiate Athletic Association.