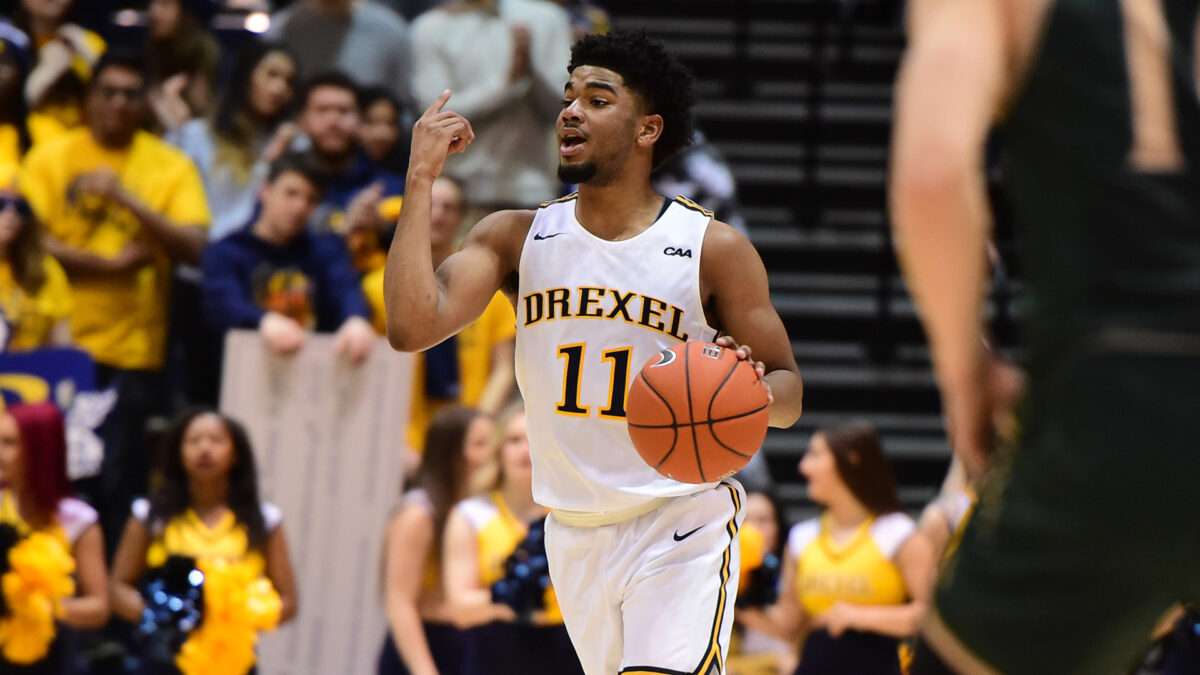 By JACOB POLACHECK Since entering the transfer portal Wednesday, Drexel transfer guard Cam Wynter has been hearing from a bevy of high-major programs as he looks take his time with his decision. “I wanted to explore my other options and see what was out there to get out of my comfort zone and challenge myself,” Wynter said. “That was really the basis of my decision. It wasn’t anything that happened at Drexel or anything like it. It was about challenging myself and trying new things.” The 6-foot-2, 185-pound point guard has heard from Arkansas, Clemson, Penn State, Georgia Tech, West Virginia, NC State, Providence, Arizona State, Butler, Creighton, Pitt, Utah, DePaul, Cincinnati, Minnesota and UNLV, among others since entering the portal. Wynter has one year of eligibility remaining. “I want to take my time and decide when the time is right or when I feel I’ve found the right school,” Wynter said. “If that’s sooner, then it’s sooner. If it’s later, then it’s later. Obviously, I want to make the right decision. I still have a lot of time considering Drexel is still in school for another 10 or so weeks. I’ve got time to make my decision.” Wynter averaged a team-high 15.8 points and 4.6 assists this season, while also posting 5.3 rebounds and 4.6 assists per game, earning First-Team All-CAA honors. “I’m a player that’s a true point guard,” he said. “I can get my teammates involved, but I can also score from all three levels. I’m an underrated defender, pretty good in the midrange and I’m able to finish with both hands.” Wynter says he’s looking to take in all the phone calls and Zooms and then take visits “appropriately after”. “I really want to go somewhere I can impact winning right away. I want to go somewhere I have a chance to win,” he said. “Obviously, play style is something I’m looking at. After being in college for four years, I understand offenses and the way teams play better than I did when I was a freshman. And then just culture, being with a good group of guys that like each other and all have the same goal.” Follow Jacob Polacheck on Twitter Follow Adam Zagoria on Twitter Follow ZAGSBLOGHoops on Instagram And Like ZAGS on Facebook