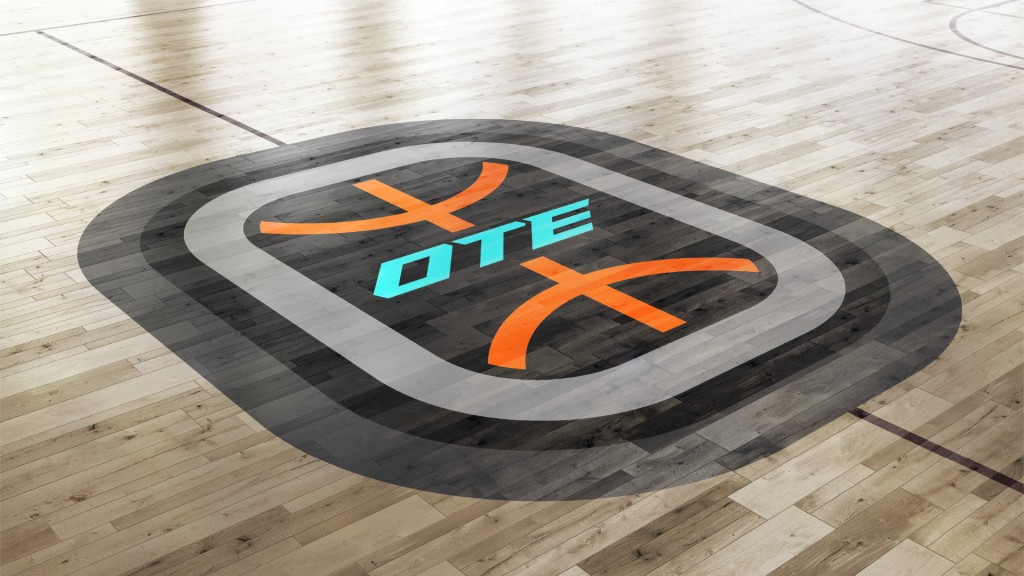 By JACOB POLACHECK ATLANTIC STATION – Team Elite took home the inaugural Overtime Elite Championship Sunday in a 52-45 win over Team OTE in Game 3 of the OTE Finals. Ausar Thompson led the way for the No. 3-seeded Team Elite with 20 points, outmatching his twin brother Amen, who finished with 13 points to knock out the No. 1-seed Team OTE. “It felt good because we went through adversity,” Thompson said after the win. “We went through so much adversity throughout the year. Everybody thought we were going to lose, so it felt good to win.” Ausar finished with 20 points on 7-for-13 shooting, including 1-for-3 from three-point range. He also added 11 rebounds, two assists, three steals and one block. On the losing side, Johned Walker led Team OTE with 17 points, including 7-for-16 shooting and 2-for-7 from deep. As part of the inaugural championship team, every player on Team Elite goes home with $10,000, but Ausar says he’s not sure how he’s going to spend it. “I have no idea,” he said. “I’m going to just chill with it. I’m just happy now that I’ve got it. I’m gonna be like oooh. Extra $10,000.” Team Elite head coach Dave Leitao said postgame that both teams competed “like a son-of-a-gun”, culminating in a competitive three-game series.   “The beautiful thing that they may not realize is that they’re going to remember this inaugural championship for the rest of their lives,” Leitao said. This story has been updated. Follow Jacob Polacheck on Twitter Follow Adam Zagoria on Twitter Follow ZAGSBLOGHoops on Instagram And Like ZAGS on Facebook