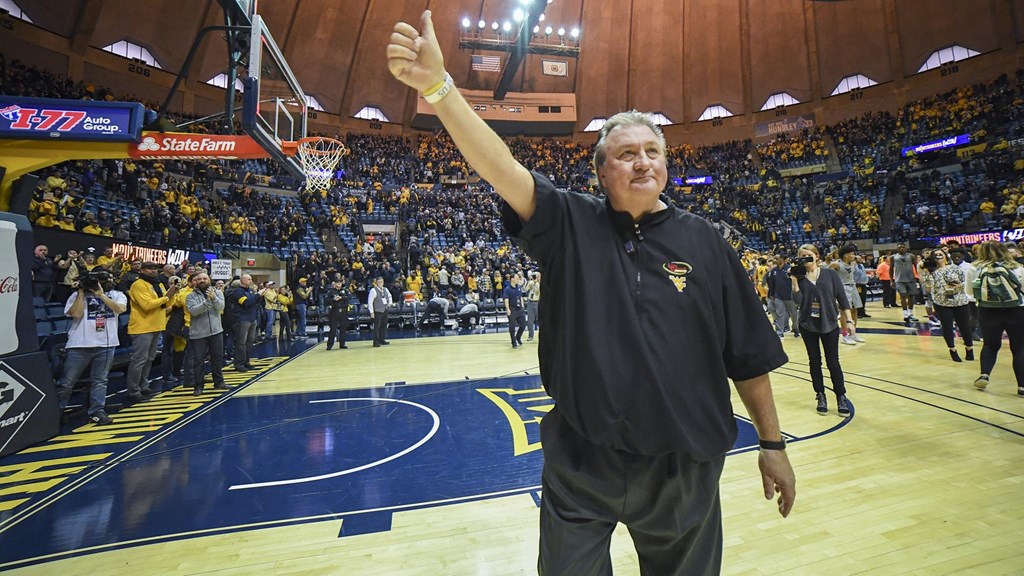 The Naismith Memorial Basketball Hall of Fame announced today, at NBA All-Star 2022, six extraordinary players, four exceptional coaches and one world-class referee as finalists from the North American and Women’s committees to be considered for election in 2022.

“It is a tremendous honor to be named a Finalist for the Basketball Hall of Fame and we’re elated to recognize the achievements by these outstanding men and women who have left a lasting impact on the game of basketball,” said Jerry Colangelo, Chairman of the Naismith Memorial Basketball Hall of Fame. “A heart-felt congratulations goes out to the finalists and their families and we very much look forward to revealing the Class of 2022 at the NCAA Final Four in New Orleans this April.”

The entire Class of 2022 will be announced in New Orleans, on April 2 at the NCAA Men’s Final Four at 12:00 PM ET as part of the Hall of Fame Class Announcement. Enshrinees from the Direct Elect Committees are also recognized at the NCAA Men’s Final Four and include Early African-American Pioneers, International, Contributors, Veterans and the new Women Veterans. A finalist needs 18 of 24 votes from the Honors Committee for election into the Naismith Memorial Basketball Hall of Fame. The Class of 2022 will be enshrined during festivities in Springfield, Mass., the Birthplace of Basketball, on September 9-10, 2022. VIP packages and Tickets to the 2022 Hall of Fame Enshrinement Weekend will go on sale Saturday, April 2nd at 1:00 PM ET. For more information, please visit Hoophall.com/events/enshrinement-2022/ (Release via Hall of Fame) Follow Adam Zagoria on Twitter Follow ZAGSBLOGHoops on Instagram And Like ZAGS on Facebook