After transferring to Sierra Canyon, class of 2024 five-star forward Trentyn Flowers is eying a summer decision 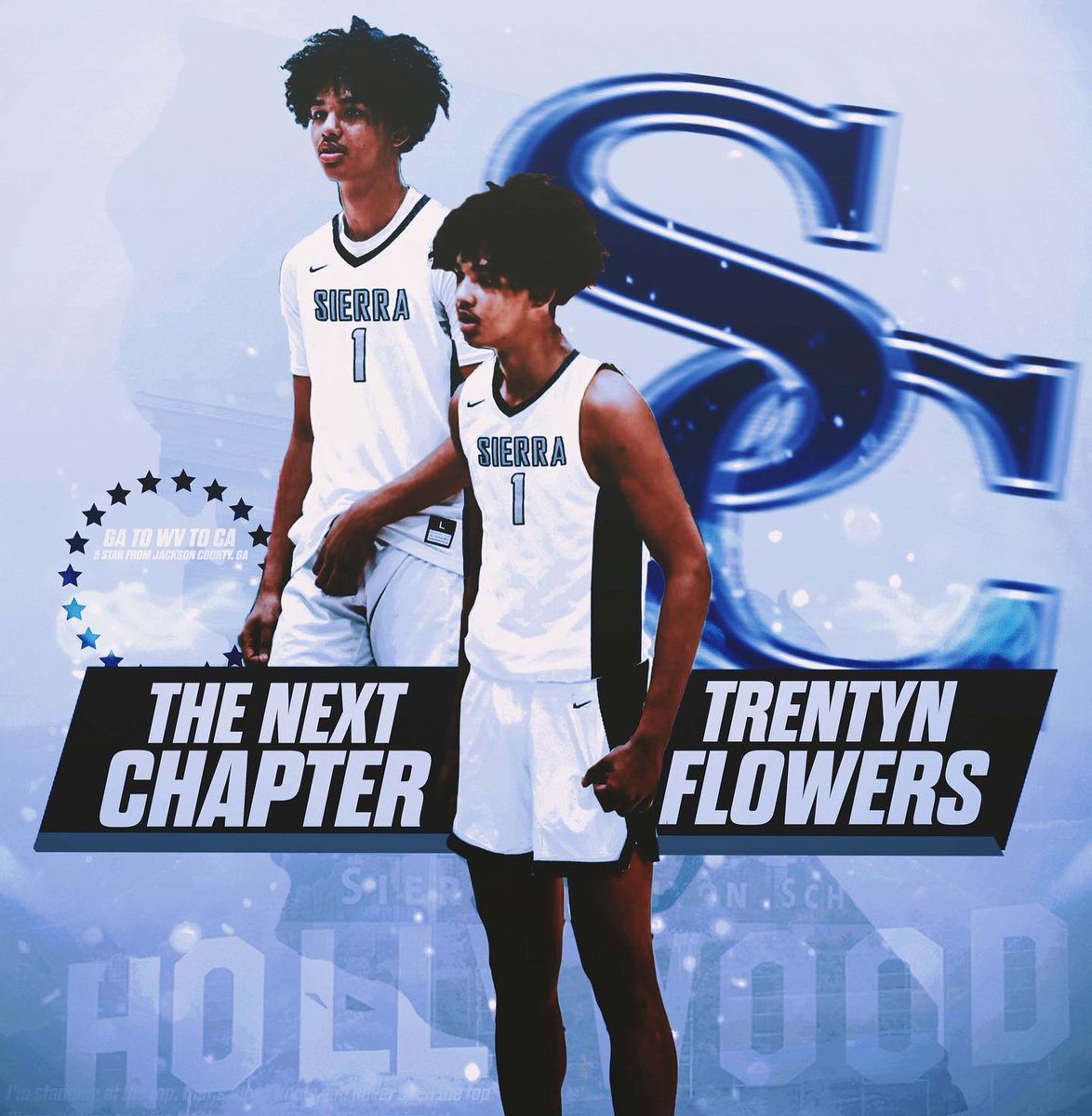 By JACOB POLACHECK Trentyn Flowers can already feel the pressure upon him.  The 6-foot-8, 180-pound small forward from Sierra Canyon (CA) High School, is already being recruited by the likes of Duke, North Carolina, Xavier, Alabama, Memphis, USC, Kansas and Tennessee and may be nearing a decision sooner than later.  Only nine players in the ESPN class of 2022 Top-100 ranking remain uncommitted and 11 players in the class of 2023 ranking have already made their college decisions.  Flowers, the No. 13-ranked prospect in ESPN’s latest class of 2024 rankings, plans to announce his college decision before he plays his first high school basketball game of his junior season.  “I feel like committing early will take an unnecessary pressure off of me,” he said.  When it comes time for that decision, Flowers will be taking into consideration a number of factors from interest, situation to the opportunities provided.  “I feel like after this summer, I’m really going to be able to know what schools I want to go to and I’ll probably pick up a bunch of more offers,” Trentyn said.  After a red-hot start to the 2021-22 season with Huntington Prep in Huntington, West Virginia, Flowers made the mid-season move for Sierra Canyon High School in Chatsworth, California, joining a loaded roster that features two McDonald’s All-Americans in UCLA signee Amari Bailey and USC signee Kijani Wright, five-star sophomore Isaiah Elohim and junior guard Bronny James, the son of LeBron James.  “When we looked at the totality of the players he’d be playing with and the structure and organization of a program, we really felt that Sierra Canyon offered everything,” Trentyn’s father, Travis said. “It offered everything for the family.”  Flowers is still not eligible to play due to California transfer rules, but when he suits up, his father says to expect him to climb further into the conversation for the top prospects in the nation.  “I think people just don’t realize that once he starts playing with more complementary guys and develops more confidence in himself, he’s going to arguably stand out and be one of the top players in the country,” Travis said.   Yet despite the recent recognition, it hasn’t always been this way for Flowers. In middle school, Flowers stopped playing organized basketball to focus on training in an effort to prepare him for the high school level.  “He just needed to be ready-made by the time he reached high school basketball,” Travis said. “I think the work is just starting to pay off. He has a lot more in the tank that people haven’t seen.”  During this time, Flowers was able to fine-tune his game, working on his jump shot and taking care of his body.  “Now, I’m able to show my skill set and everything is on full display,” Trentyn said. “That’s largely because of the time I spent in the gym when I was so young.”  While Flowers has never been the tallest or most athletic prospect, his skill has shined through, staying focused on his goals. “Trentyn is a level-headed kid,” Travis said. “I think he has a moral compass and I think he’ll continue to make the best of any situation and the best decisions in any situation, stay locked in and stay focused. The rest will take care of itself.” Follow Jacob Polacheck on Twitter Follow Adam Zagoria on Twitter Follow ZAGSBLOGHoops on Instagram And Like ZAGS on Facebook