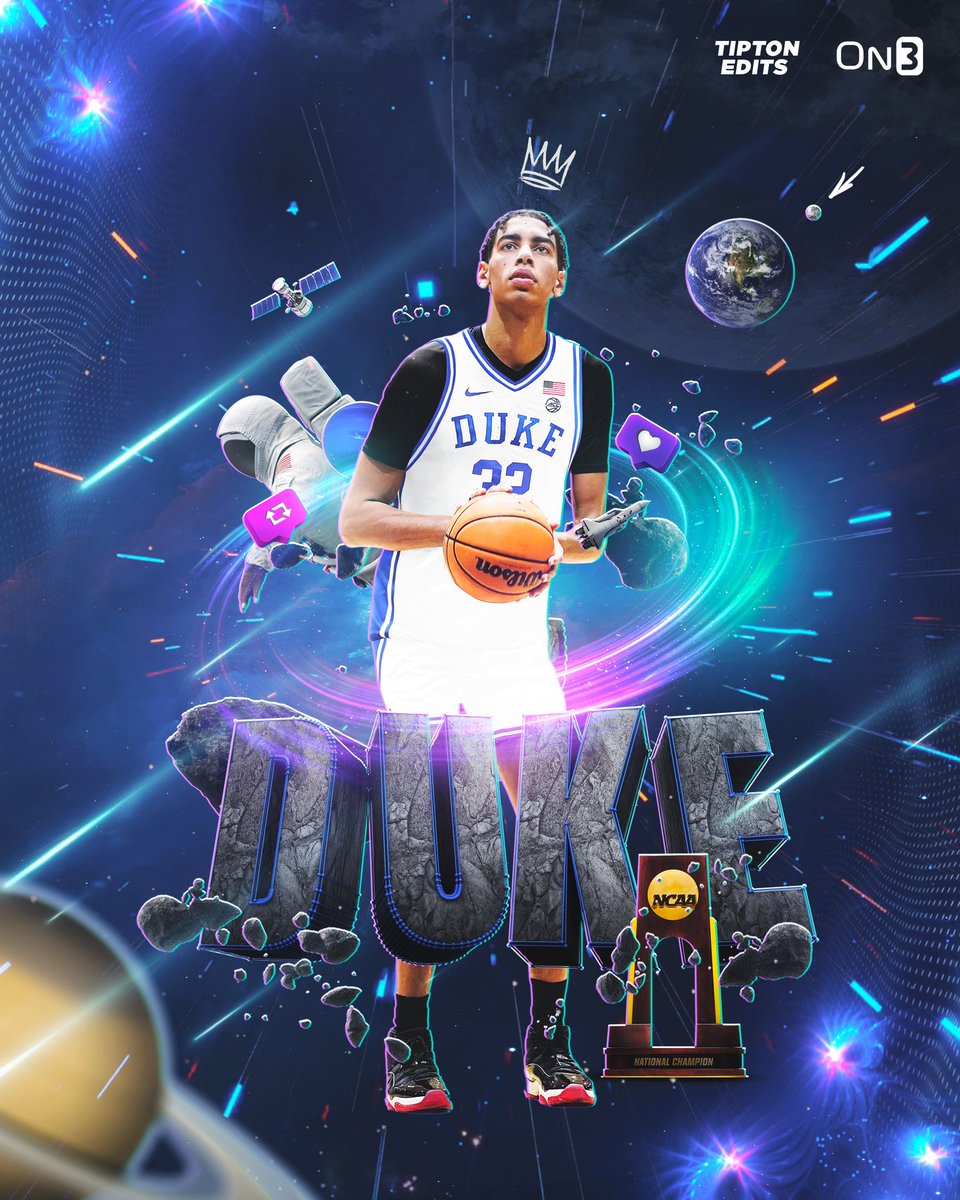 By ADAM ZAGORIA SPRINGFIELD, Mass. — Duke coach Jon Scheyer and his staff were at Oak Hill Academy (VA) last fall recruiting five-star Class of 2023 guard Caleb Foster when they took a second look at 7-foot-1 big man Christian Reeves. “See, they came because of Caleb, and they saw Caleb and they said your big guy’s better than we thought this summer,” legendary Oak Hill coach Steve Smith said Sunday at the Hoophall Classic. “He played for CP3. Some games he started, some games he didn’t, some games he played 5 minutes and he was hurt a lot. He had stress fractures in his feet.” But the three-star prospect continued to get healthy and play better, and after Foster committed on Sept. 16, Reeves became the program’s sixth commit on Dec. 14 — with the idea that he will redshirt the 2022-23 season. Now that commitment is looking like a steal for Scheyer and his staff. Reeves went for 12 points, 12 rebounds and four blocks in a win over Gonzaga College on Sunday, impacting the game on both ends with dunks and blocks. “He’s so much better than he was in September and then I’m looking at him going. ‘He’s going to finish the year here, he’s got a year to redshirt and he’s got four more if he wants it,'” Smith said. “How good can he be in 5-6 years? He’s 7-1, his wingspan’s 7-5. He’s got a chance to get paid one day. He’s like the 38th ranked center in high school, he was, surely he’s going to move up.” Per 247Sports.com, Reeves is actually ranked the No. 37 in 2022, but he’s playing a whole lot better than that right now. “He’s so much better, he’s getting stronger, too, so he can finish plays,” Smith said. “He’s really got a high ceiling.” Reeves will join the No.-1 ranked recruiting class under Scheyer that features five-stars Dereck Lively, Dariq Whitehead, Kyle Filipowski and Mark Mitchell and four-star guard Jaden Schutt. But by the time Reeves suits up alongside Foster in 2023, he looks like he could be a force to be reckoned with. “Duke is a great school for basketball and academics,” he said when he committed. “I’ll go against the best players every day in practice. I’ll also have the best coaches and trainers around me to help me be successful.” Follow Adam Zagoria on Twitter Follow ZAGSBLOGHoops on Instagram And Like ZAGS on Facebook