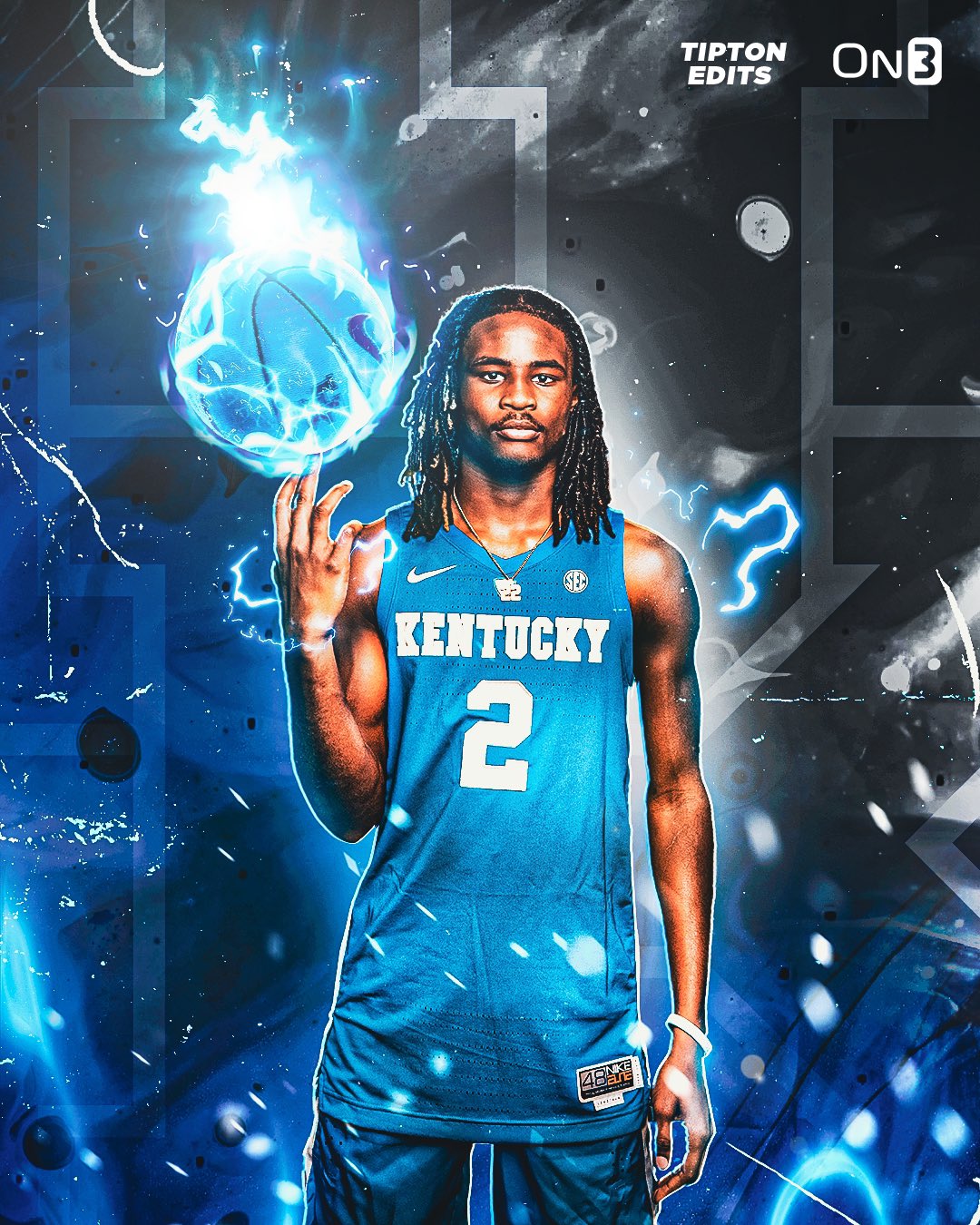 By ADAM ZAGORIA Cason Wallace, the 6-foot-4 combo guard from Richardson (TX) and ProSkills Elite, committed to Kentucky on Sunday, giving the Wildcats the No. 1-ranked class according to 247Sports.com. Wallace joins five-star point guard Skyy Clark, five-star shooting guard Shaedon Sharpe and five-star small forward Chris Livingston in Kentucky 2002’s class “They like that they already have a guard committed [in Clark] and I’m another guard that can come in and contribute,” Wallace told KSR before his pledge. “We would play good together.” Wallace is ranked the No. 2 combo guard in 2022 by 247. He averaged 19.4 points, 8.4 rebounds and 4.3 assists per game last high school season at Richardson and then led ProSkills to 12 straight wins a Peach Jam, where they finished 12-1. “Cason is a do-everything kid,” Richardson High head coach Kevin Lawson told the Herald-Leader. “He’s great on both ends of the floor. He takes the other team’s best player and takes that challenge and guards him. He’s a great rebounder. He’s a great facilitator. He’s got hands that I’ve always said have Stickum on them. He’ll just get a piece of the basketball, and it ends up in his hands. “And being able to do everything on both ends turns him into the high recruit that he is. Going into his senior year, he just continues to get better, which is pretty amazing for how good he is and has been.” Follow Adam Zagoria on Twitter Follow ZAGSBLOGHoops on Instagram And Like ZAGS on Facebook