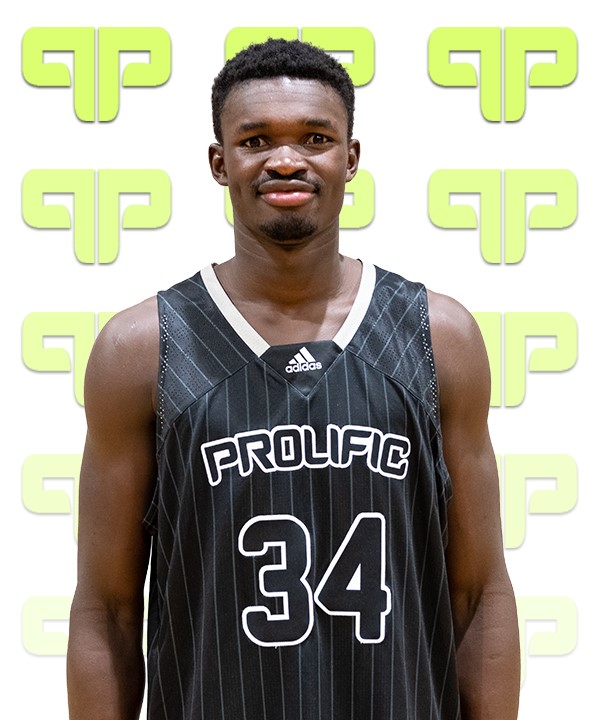 By ADAM ZAGORIA Adem Bona, the 6-foot-10, 222-pound Class of 2022 big man from Prolific Prep (CA), committed to UCLA over Kentucky on Monday. Bona is ranked the No. 3 center in his class per 247Sports.com. “One, it’s close to home,” he told ZAGSBLOG recently of the Bruins. “Two, I spoke with the coaching staff and the head coach [Mick Cronin], I really like the relationship we’re building. I watched them play and they play more from the big, I really like the way they utilize the big over there. It’s something I want to be a part of. I want to move more and take advantage of my strength, my speed and my athleticism. I feel like their style of play is going to be something great for me.”

As physically gifted a big as there is in HS game.

Bona visited Kentucky Oct. 1-3 and UCLA Oct. 22-24. Kentucky coach John Calipari came to visit him last Monday to make one more last pitch. But in the end Bona chose the Bruins, where he will join five star point guard Amari Bailey of Sierra Canyon (CA) and four-star point guard Dylan Andrews of Arizona Compass Prep. “It’s a huge decision for me and my family,” he told Shams Charania of The Athletic. “Me, my family, my siblings, my mom, it’s huge for us. Coming from Nigeria and now having a chance to go to a college like UCLA to play basketball, it’s huge for us and it’s huge for my basketball. I’m going to be playing at one of the top colleges in the world and it’s really big for me.” He added: “They got a winning mentality down there and it’s going to hep me a lot for my development for the pros.” Said Philippe Doherty of Prolific Prep: “Adem is an outstanding young man who was raised extremely well.  He is a special human being who has worked tirelessly on and off the court and who will fit in very well academically and athletically at UCLA. “Adem is a very mature, focused, and serious international person from Nigeria who was raised both in Nigeria and Turkey and has culture and world experience. “Adem has a passion and energy about him that is unmatched.  He also possesses a great sense of humor that shows his personality.  Adem is an energy-giver and that is how he lives his life on and off the court by giving his all and his energy. “Adem is one of the fastest big men in the world with speed that is unmatched by other 6’10 big men and that speed will be on full display at UCLA as he will be able to impact the game both offensively and defensively simply because of his speed.  “His speed at his position is something both the college game and the NBA look for and desire in their big men.. “Adem’s size a 6’10’ with a 7’4′ wingspan and ability to get off the ground make him one of the best defenders in all of high school and will immediately translate atthe next level at UCLA and in the Pac-12.  Adem alters so many shots because of his timing ability and ability to get off the ground.”
Adem’s athleticism, mobility, and quickness at his size translates immediately at the Pac-12 level and the NBA down the line if he gets that opportunity.  He can hedge ball screens, rotate on defense, contest 3’s, and has the ability to go and get the ball in the air both offensively and defensively.
Simply put, Adem is special, a special human being and a special athlete that you rarelycome across in your career.  The mixture of intelligence, size, speed, athleticism, andmaturity is rarely seen with this combination in one player.  He is an immediate impact player at UCLA and has the chance to play this sport for a very long time. This post was updated on 11/1. Follow Adam Zagoria on Twitter Follow ZAGSBLOGHoops on Instagram And Like ZAGS on Facebook