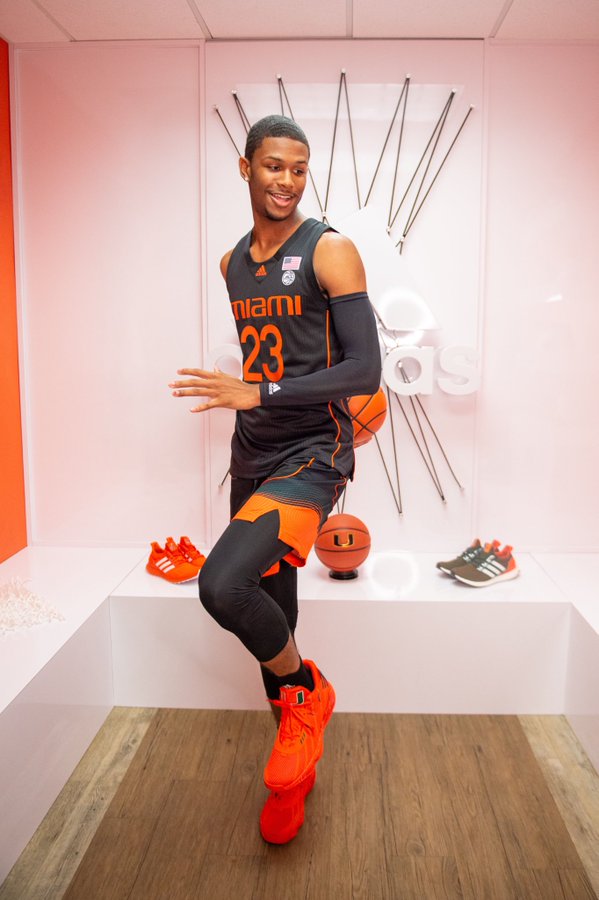 By JACOB POLACHECK Class of 2022 four-star forward AJ Casey has committed to Miami, he announced Friday, giving the UM its second commitment of the day. “I would like to announce that I will be further continuing my academic and basketball career at the University of Miami,” he told Joseph Tipton of On3 via Instagram Live. The 6-foot-8 power forward out of Whitney Young (IL), chose Miami over his other finalists: Gonzaga, Michigan, Memphis, Ohio State, and DePaul. Ranked by 247Sports.com as the No. 21 power forward and No. 112 overall prospect in the nation, Casey joins three-star forwards Christian Watson and Danilo Jovanovich as the third commit in the Hurricanes’ 2022 recruiting class. Jovanovich also announced his commitment to Miami on Friday. Follow Jacob Polacheck on Twitter Follow Adam Zagoria on Twitter Follow ZAGSBLOGHoops on Instagram And Like ZAGS on Facebook