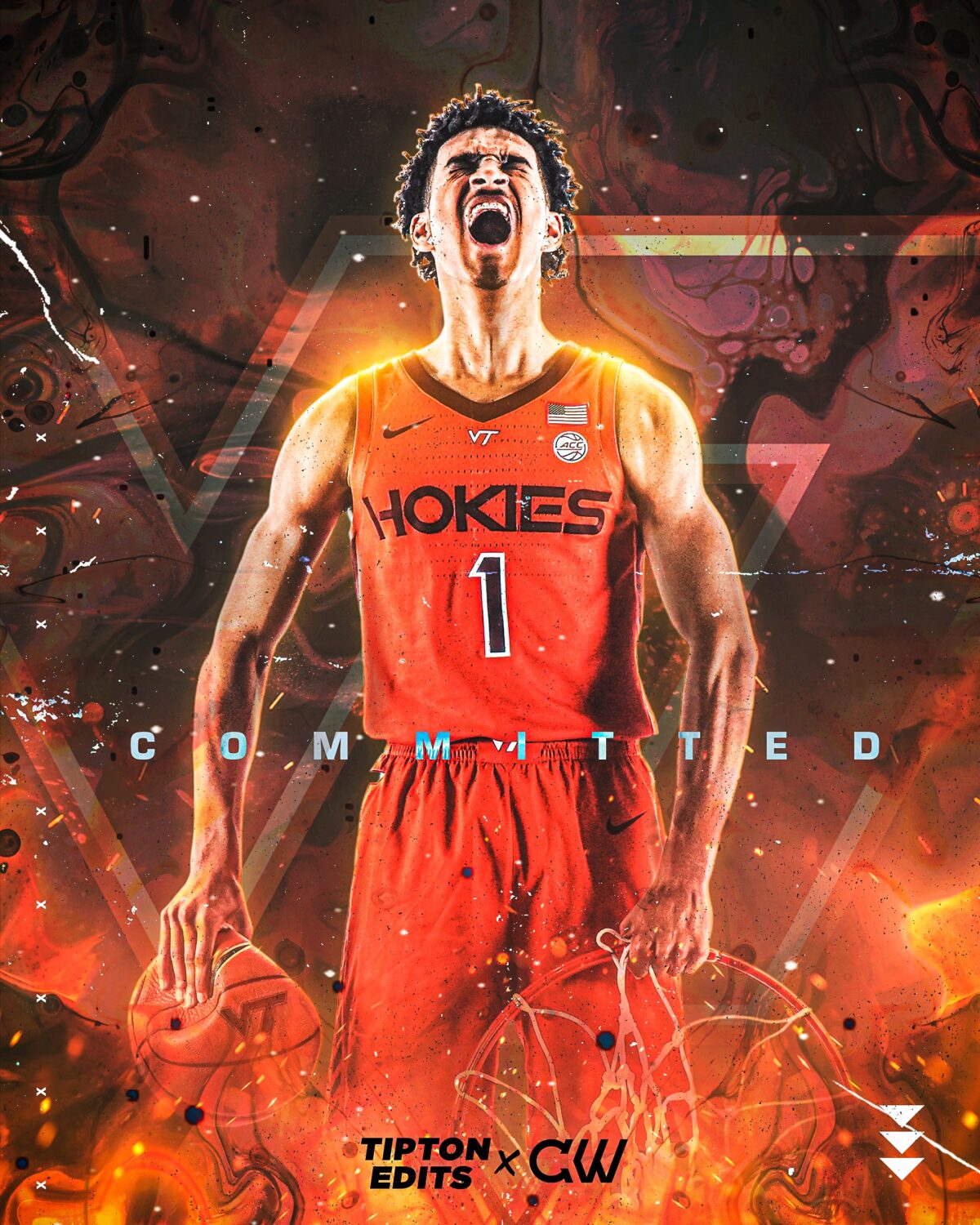 By ADAM ZAGORIA Rodney Rice, the 6-foot-4 combo guard from DeMatha Catholic (MD) and Team Durant, has committed to Virginia Tech, he told ZAGSBLOG Sunday ahead of his public announcement. Ranked the No. 9 combo guard in the 247Sports Composite, he chose the ACC school over Alabama, Notre Dame, Louisville, Georgetown and Maryland. “I will be committing to Virginia Tech mainly because when I went on my visit, it just felt right and I felt at home,” Rice said. “Coach [Mike] Young is building something special in Blacksburg and I want to be apart of it. I also think it’s the best place to get to where I want to go and that’s the NBA.” Rice said he also liked the school’s playing style. “Coach Young lets his guys play and SHOOT with no hesitation!!,” he said. “The skill set I’m bringing is a three-level scorer, a play-maker, a two-way player who will rebound and do anything to win.” Said DeMatha Catholic coach Pete Strickland ““Rodney’s open court awareness is exceptional. That vision and advanced ‘feel’ certainly bode well for great success on the next level.” Rice is Virginia Tech’s third 2022 commit along with shooting guard M.J. Collins and center Patrick Wessler. Rice said he plans to recruit Dorman (S.C.) power forward Noah Clowney, who is down to a final four of Alabama, Florida, Indiana and Virginia Tech. “Noah Clowney,” he said. “We need him.” Follow Adam Zagoria on Twitter Follow ZAGSBLOGHoops on Instagram And Like ZAGS on Facebook