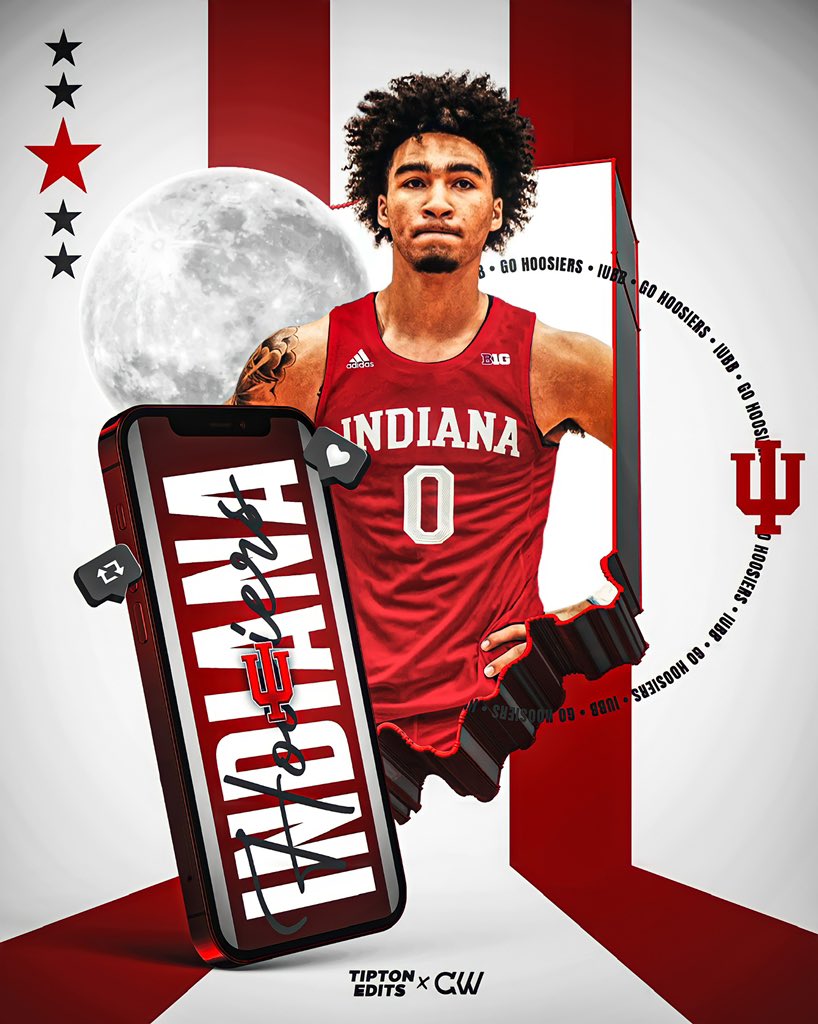 By ADAM ZAGORIA Jalen Hood-Schifino, the 6-foot-5 shooting guard from Montverde (FL) Academy and Team Thad, has committed to Indiana. Ranked the No. 3 combo guard in the 247Sports Composite, Hood-Schifino also considered Tennessee after cutting Florida, Texas and Memphis. “I chose Indiana because when you know, you know,” Hood-Schifino told On3.com. “Coach [Mike] Woodson was successful at the NBA level and I think it’ll translate to the collegiate level. He recruited me as a point guard and wants me to run his team.” “I think he and I can turn this program back around.” Montverde Academy (FL) coach Kevin Boyle, who just had seven former players taken in the NBA Draft, said Indiana is getting a tremendous on-ball defender who is learning to play the point. “He’s a great player worker and leader,” Boyle said. “I think he is the nation’s best on-ball defender and has become outstanding at making decisions using a ball screen. He will immediately impact winning [at Indiana].” He joins point guard C.J. Gunn and small forward Kaleb Banks in Indiana’s 2022 class. Photo: 247Sports.com Follow Adam Zagoria on Twitter Follow ZAGSBLOGHoops on Instagram And Like ZAGS on Facebook

Class of '22 big man Adem Bona down to 8 options