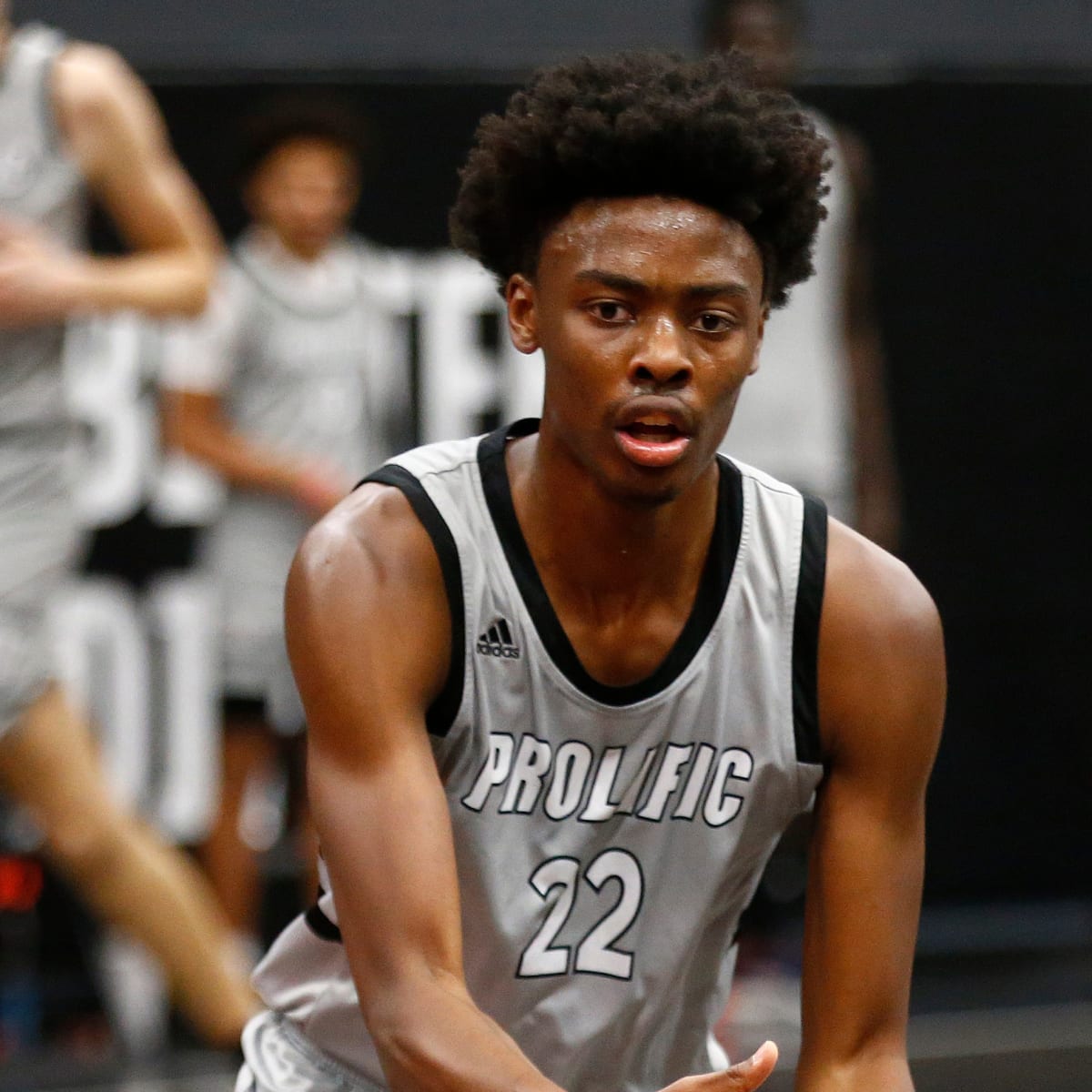 By RYAN McMULLEN Kamari Lands, the 6-foot-8 wing from Team Why Not AAU and Hillcrest Academy, announced he will be decommitting from Syracuse and cited the new Name, Image and Likeness rules for his decommitment. “I’ve been thinking about this ever since the NIL bill came out,’’ Lands told the Syracuse Post-Standard. “I haven’t had the opportunity to be recruited in that way.’’ He added: “I still like Syracuse. Everything’s open right now, but Syracuse is still one of my top schools.’’ It’s unclear if another school indicated Lands could make more from NIL at their institution, but clearly he is thinking along those lines. Lands held offers from schools like DePaul, Texas Tech, and Xavier, among others prior to committing to Syracuse. He is ranked No. 22 nationally and is the No. 8 small forward, according to ESPN. Follow Ryan on Twitter Follow Adam Zagoria on Twitter Follow ZAGSBLOGHoops on Instagram And Like ZAGS on Facebook