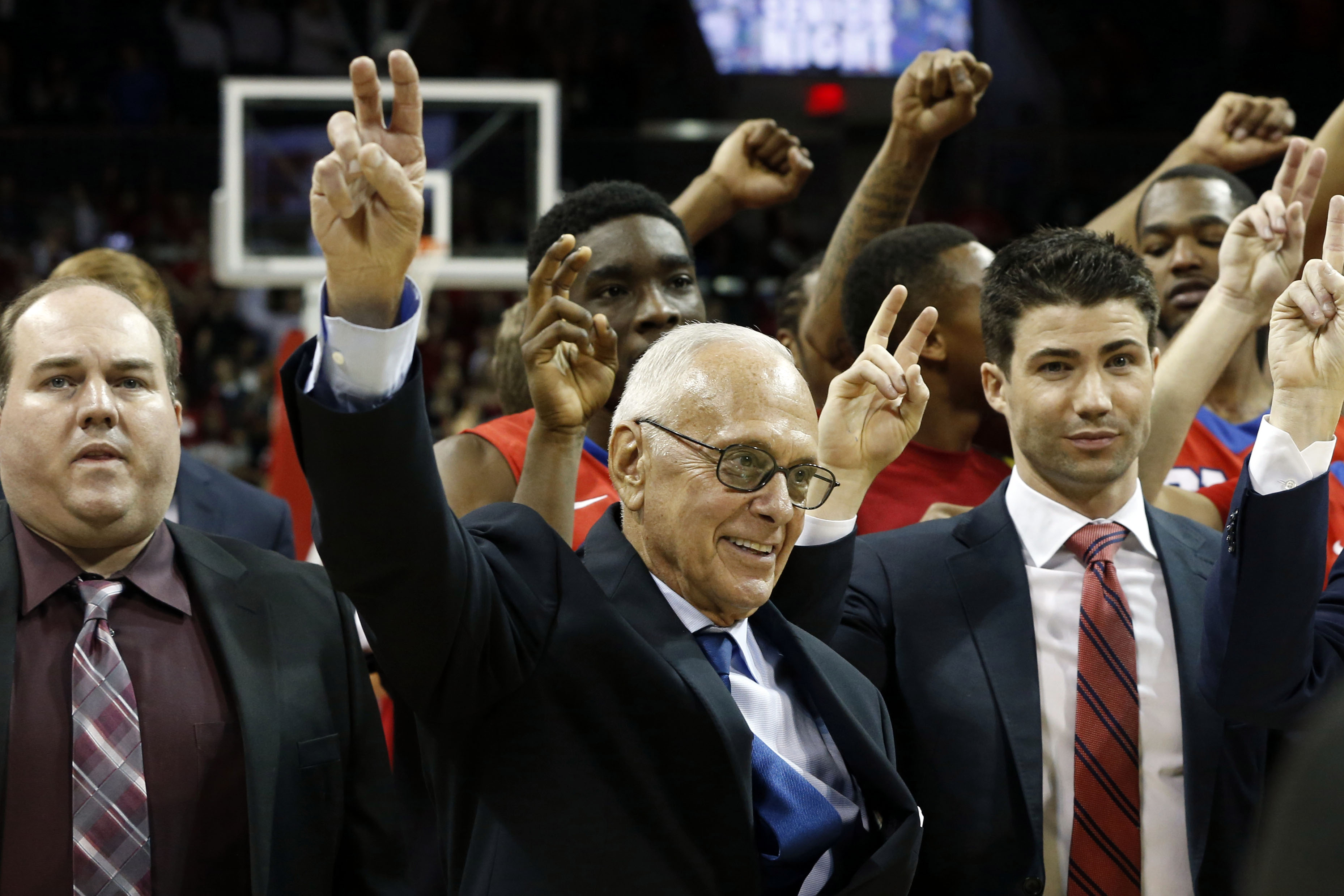 By ADAM ZAGORIA Naismith Basketball Hall of Famer Larry Brown has officially joined coach Penny Hardaway’s staff at Memphis and is expected to be out recruiting this weekend. The Tigers are in hot pursuit of Team Final and Montverde (FL) big man Jalen Duren, who recently announced that his top five options include Memphis, Miami, Kentucky, the NBA G League and the Australian NBL. He visited all three schools and could opt to reclassify into the Class of 2021 from ‘222. Duren and Team Final will be playing at a Hoop Group event in Pennsylvania this weekend, and staffs from all three programs are expected to be in attendance. Brown, who is the eighth-winningest coach in NBA history, is the only head coach to win both an NCAA national championship (Kansas, 1988) and an NBA championship (Detroit Pistons, 2004) in his career. He was enshrined in the Basketball Hall of Fame in 2002. Brown also has two Olympic Gold Medals (1964, player; 2000, assistant coach) and one bronze medal (2004, head coach). Brown, 80, is also the recipient of the 2021 Chuck Daly Lifetime Achievement Award, presented annually by the National Basketball Coaches Association. He is the also the only head coach in NBA history to lead eight different teams to the playoffs. He has had his issues with college programs in the past, with UCLA, Kansas and SMU all getting hit hard with NCAA recruiting violations on his watch. Still, Hardaway, who recently interviewed for the Orlando Magic opening, had an opening and believes Brown will help the Tigers on and off the court. The news of Hardaway’s return and Brown’s hire was reported over on Forbes last month. “Coach Brown is a legend, and his basketball knowledge is truly amazing,” Hardaway said. “I could not be more thrilled to add someone of his caliber to our program. Ever since I played for him with the Knicks, I have soaked up his wisdom every chance I could. He will make a tremendous impact on our student-athletes and everyone within our program.” If Brown can help Memphis land Duren, and/or other top recruits, it will have been well worth the hire. Follow Adam Zagoria on Twitter Follow ZAGSBLOGHoops on Instagram And Like ZAGS on Facebook