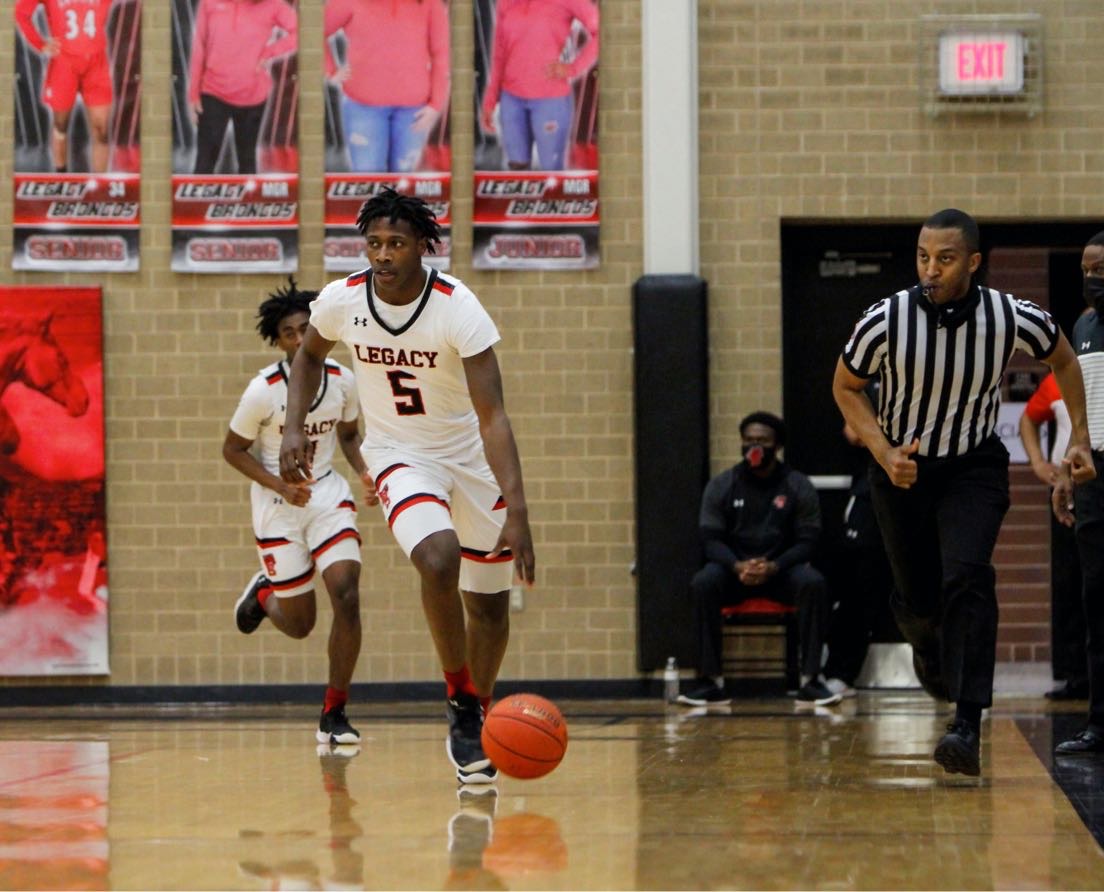 By JACOB POLACHECK After a busy June filled with unofficial visits, four-star forward Quion Williams is aiming to name a top five at the end of the AAU season. Williams, a 6-foot-4, 185-pound small forward from Mansfield Legacy (TX) and the Southern Assault AAU Program, told ZAGSBLOG Tuesday that Oklahoma State, Saint Louis, Oral Roberts and Texas A&M are the four main schools involved currently. Williams has already taken unofficial visits to Oklahoma State, Oral Roberts and Texas A&M this summer. He kicked off his visits with trips to Oklahoma State on June 28 and Texas A&M on June 30. “In my eyes, those were the two best visits,” Williams said before breaking down both trips. Oklahoma State: “What stood out there was the facilities and how they presented it,” Williams said. “I wouldn’t say Cade Cunningham put them on the map, but I would say it’s a football town. Since it’s a football town, I expected football to get most of the stuff, but when you get there, it actually looks like a basketball town. The basketball stadium is in front of the football stadium and you have to walk through the basketball stadium to get to the football stadium. It tours the stadium for you. They put a lot more into the basketball (facilities).” Texas A&M: “They had good vibes from beginning to end. I loved how I interacted with them. They were the only school that had their players there the whole time. Coach Buzz (Williams) taught me some valuable lessons, some very valuable lessons. What also stood out was their team meetings. I sat through their team meeting and they didn’t talk about any basketball. We talked about the future. If you make it, what the business side doesn’t show you, how you can get robbed out of your money.” He also took an unofficial visit to Oral Roberts in June and was impressed by the dedication of head coach Paul Mills. “Most people talk about their school and how I would fit, but coach Mills was actually worrying about me,” Williams said. “When I get there, what classes will I take to graduate? It wasn’t as much about how I would fit, but instead it was about educational purposes and personal purposes. “When I first got there, we didn’t just tour the school. He took us to his office and showed us how many players graduated, the team GPA. He’s a good coach, but I liked how he persuades his players to be more than just basketball players.” While Williams is yet to visit Saint Louis, he says they’ve remained in consistent contact. “I would just say how much dedication they’ve put into me even though I haven’t seen their facilities,” he said. “Most schools, once they get you to the facilities, they think it’s okay, now he sees the facilities and knows how we act. Coach Phil (Forte), every other day he texts me or calls me, asking me how my day is going. So I would just say how much dedication they’re putting into recruiting me.” Although Williams also took visits to Houston and TCU, neither school has remained in consistent contact. “Houston hasn’t been in contact with me a lot,” he said. “It keeps narrowing down and narrowing down. TCU hasn’t been contacting me.” While on his unofficial visits, coaches have continued to pitch Williams on the opportunities that come with the NCAA’s new name, image and likeness rules. “Say for instance, you know you’re not good enough to make the NBA, people will start thinking, if I can do this I can make such and such amount of money,” he said. “People will start caring about the business part instead of caring about basketball.” With a top five coming soon, Williams may be nearing a commitment. “People aren’t going to wait on me. I need to make a decision early and make a smart one,” he said. “I was thinking before my high school season starts.” When it comes time for a decision, Williams noted player/coach relationships as a key factor. “A player can lie to you about a coach in your face while they’re not with the coach,” he said. “But when they’re with the coach, you can really see how they interact with the coach. The players perspective of the coach and the coach’s personality.” Ranked by 247Sports.com as the No. 33 small forward and No. 137 overall prospect in the class of 2022, Williams is an improved scorer and a high-level defender. “I see myself as a true point guard,” he said. “I’ve got the height (to be a shooting guard) and my shot it’s consistent, but to be a true shooting guard, it’s got to be more than consistent. You have to be a knock down shooter. I’m looking to be a guard and set my teammates up.” Moving forward, Williams wants to show off his relentless work and improved shooting this summer. “My mentality is to always want to win no matter the cost,” he said. “People think, once he has the offers and stuff, he won’t care. It’s not like that. I hate losing. I don’t care if it’s kickball. I want to win.” Follow Jacob Polacheck on Twitter Follow Adam Zagoria on Twitter Follow ZAGSBLOGHoops on Instagram And Like ZAGS on Facebook