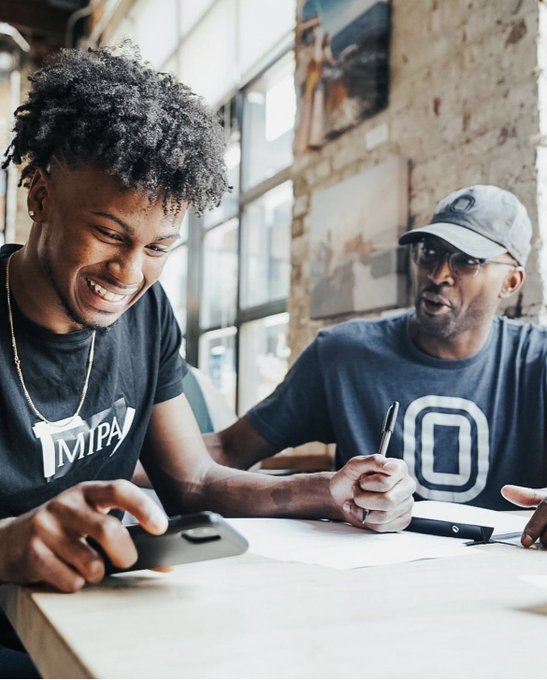 By JACOB POLACHECK Just one day after naming his top six options, class of 2022 forward Jai Smith has signed with Overtime Elite, he tells ZAGSBLOG. Smith, a 6-foot-10, 237-pound power forward from Word of God (NC) Christian Academy, chose Overtime Elite over Florida, Memphis, Alabama, Texas Tech and Kentucky. “You can’t watch Jai play without being impressed by his athleticism,” OTE’s Head Coach and Director of Player Development Kevin Ollie said. “We’re going to develop Jai’s complete game both on and off the court to prepare him for a sustained and successful career at the next level.”  Smith took his first and only official visit to Memphis on June 4. “Jai has been a sought after recruit, with dozens of scholarship offers from some of the country’s best college programs. But in pursuit of a high-level pro path, he joins OTE as a key building block to a unique competitive training and development environment,” OTE EVP, Head of Basketball Operations Brandon Williams said. “We recognize Jai as an intelligent, high-motor player, that will impact play on both ends, who will put in the work to make the most of this unique opportunity.” Ranked by 247Sports.com as the No. 28 power forward and No. 150 overall prospect in the class of 2022, Smith is the latest in a number of elite high school recruits to choose the new Overtime Elite league. Overtime Elite has already signed five-star prospects Amen and Ausar Thompson in class of 2022 and Matthew and Ryan Bewley in the Class of 2023. Overtime’s CEO Dan Porter commented on the signing Monday. “He had 51 offers, including some of the NCAA’s biggest programs, and he chose Overtime Elite,” Porter said via Twitter. “Beyond exciting! Welcome Jai!” For more information on the new Overtime Elite route, check out Adam Zagoria‘s story on Forbes. This story has been updated. Follow Jacob Polacheck on Twitter Follow Adam Zagoria on Twitter Follow ZAGSBLOGHoops on Instagram And Like ZAGS on Facebook