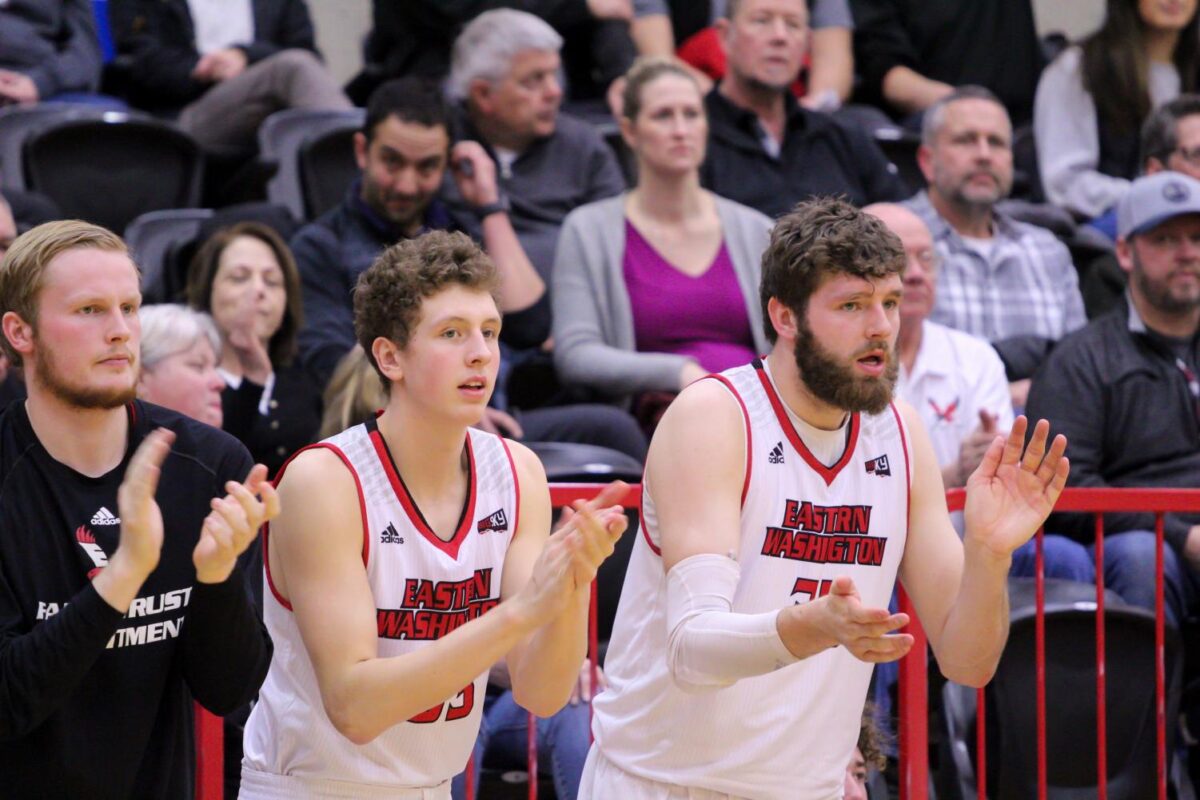 By JACOB POLACHECK & ADAM ZAGORIA Oklahoma landed a two-for-one special on Sunday with the additions of brothers Tanner and Jacob Groves from Eastern Washington. The brothers will be immediately eligible for new coach Porter Moser beginning in the 2021-22 season. “I chose OU because I love the coaching staff, I love the winning culture that Coach Moser brings to OU, and I think that I will be able to develop on a high-level team in the best conference in college basketball,” Tanner told ZAGSBLOG. “It’s incredible that my brother and I get to play with one another again. I think that coach’s offense and defense will translate to our games and I look forward to a couple more years of college basketball with my brother.” Tanner Groves, a 6-foot-9, 235-pound power forward out of Spokane, WA, averaged 17.2 points, 8.0 rebounds, 1.3 assists and 1.1 blocks per game as a junior during the 2020-21 season. and has a Cameron Krutwig-type skillset His best performance of the season came in the first round of the NCAA Tournament, scoring 35 points on 11-for-18 shooting (5-for-11 from three) in a 93-84 loss to Kansas. After entering the transfer portal on March 26, Groves received interest from more than 20 schools, eventually cutting his list to a final four of Oklahoma, Portland, Texas and Washington State. Groves is set to replace forward Brady Manek, who announced his transfer to North Carolina on Friday. Shortly after Tanner’s’ commitment, his younger brother, Jacob, also committed to the Sooners. Jacob, a 6-foot-7, 185-pound guard, averaged 9.3 points, 4.2 rebounds and 0.9 assists per game as a sophomore during the 2020-21 season. He also had his best game of the year in the NCAA Tournament matchup with Kansas, scoring a season-high 23 points on 8-for-11 shooting (4-for-5 from three-point range). The Tanner Groves pledge was first reported by ESPN. This story has been updated. Follow Jacob Polacheck on Twitter Follow Adam Zagoria on Twitter Follow ZAGSBLOGHoops on Instagram And Like ZAGS on Facebook