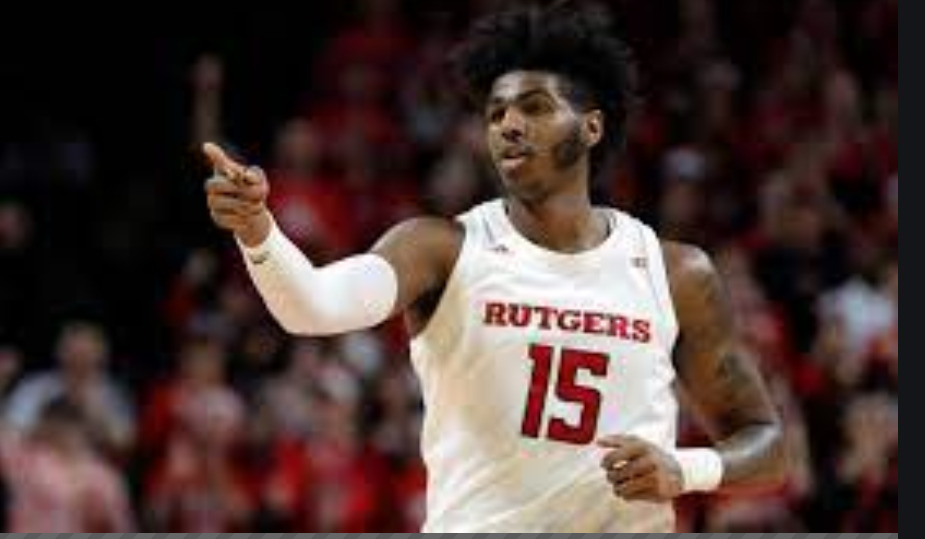 By ADAM ZAGORIA Fresh off a Final Four appearance, UCLA is beefing up its roster while returning his entire core. The Bruins signed Rutgers grad transfer Myles Johnson, who averaged 8.0 points, 8.5 rebounds and 2.4 blocks while shooting 62.8% from the field last season for the Scarlet Knights. “We’re very excited to add Myles Johnson to our program,” said coach Mick Cronin. “Myles has a vision for where he wants to be and what he aspires to do, beyond playing basketball, and I believe that he’s a great fit for UCLA. He is an experienced player who has really improved during his four years in college, and he will be a critical piece for us in the frontcourt next season. With Myles having graduated from nearby Long Beach Poly, I know that he’s looking forward to being back in Southern California and playing in Pauley Pavilion.” The 6-foot-11 Long Beach, Calif., native chose the Bruins over Stanford for his graduate education. “I’ve built good relationships with (UCLA assistant) coach (Rod) Palmer and (UCLA head coach Cronin at UCLA as they were one of the first schools to contact me,” he told 247Sports.com. “From Stanford I talked a lot with (assistant) coach Jesse Pruitt, since we talked back when I was in high school, and I had a great talk with Dr. Condoleezza Rice.” UCLA also added Class of 2022 point guard Dylan Andrews from the Compton Magic on Friday. Follow Adam Zagoria on Twitter Follow ZAGSBLOGHoops on Instagram And Like ZAGS on Facebook