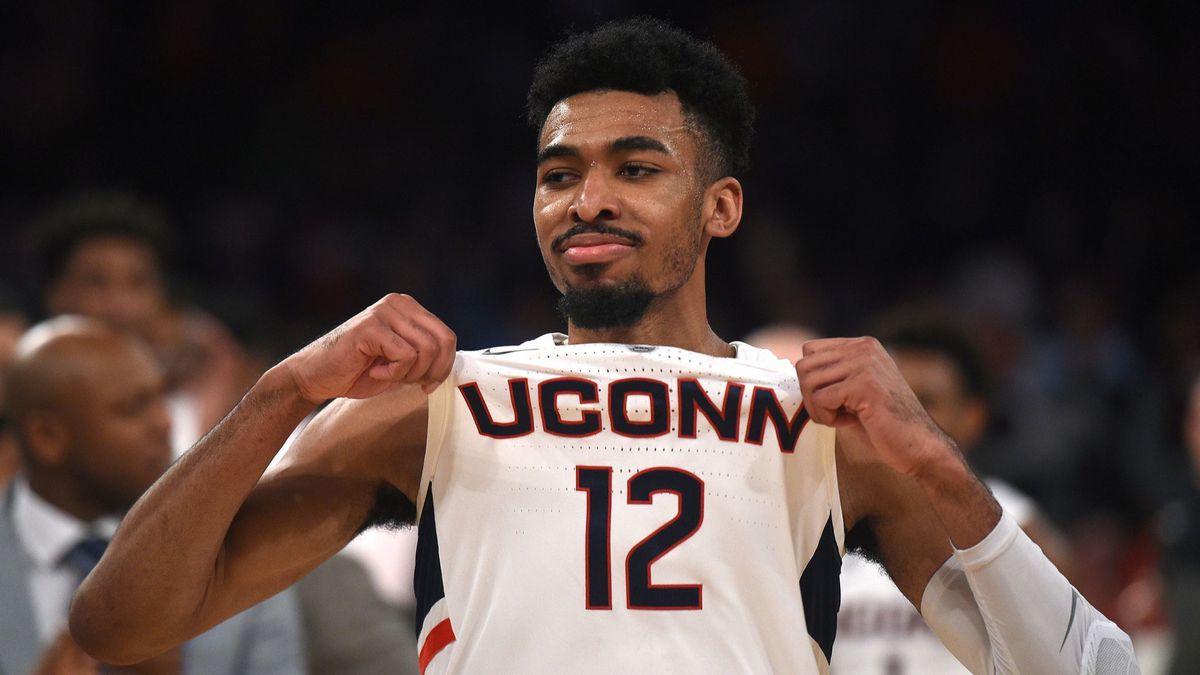 UConn senior forward Tyler Polley will return for a fifth season of eligibility while also testing the NBA Draft waters. Polley, who was named the Sixth Man of the Year by the Big East Conference in 2020-21, has led the Huskies in 3-point field goal percentage twice in his career and returns with 135 career three-pointers made, tops on the team. The school announced earlier this month that Isaiah Whaley would also return. “Tyler has been a big part of the progress we’ve made over the last three years,” UConn Coach Dan Hurley said. “Like Isaiah, he is a UConn man who has been with us from the start and wants to finish what he started. “And like Isaiah, Tyler’s experience and his leadership, as well as his shooting and versatility on the court, are invaluable to us as we continue to rebuild this program.” The 6-foot-9 forward appeared in 22 of UConn’s 23 games this past season, averaging 7.5 points, 2.0 rebounds, and shooting .362 overall, .355 from three-point range and leading the team in free throw percentage at .905.
Polley was named the BIG EAST Player of the Week on Jan. 11 after coming off the bench to lead the Huskies to road victories at Marquette and Butler with 23 and 19 points, respectively, hitting five 3-pointers in each game. “I want to come back because UConn basketball is my family and I wanted the chance to play ball with my family one more time,” Polley said. “I feel like we moved the program forward last year and we want to take it even further next season.” Polley, who will graduate in May with a degree in Urban and Community Studies, has played in 102 games for the Huskies, starting 60, averaging 6.6 points and 2.0 rebounds. He had his highest scoring (9.5) and rebounding (3.2) averages and was shooting .405 from three-point range after 15 games in 2019-20, when he suffered a torn ACL and missed the rest of the season. Working diligently on his rehabilitation, he was ready for the season opener in 2020-21. Due to the COVID-plagued 2020-21 season, the NCAA has offered student-athletes the option of an extra season of eligibility, which will not count toward a team’s scholarship limit. Polley joins Isaiah Whaley as UConn players who have decided to use the option to return to the Huskies in 2021-22. (Release via UConn) Follow Adam Zagoria on Twitter Follow ZAGSBLOGHoops on Instagram And Like ZAGS on Facebook