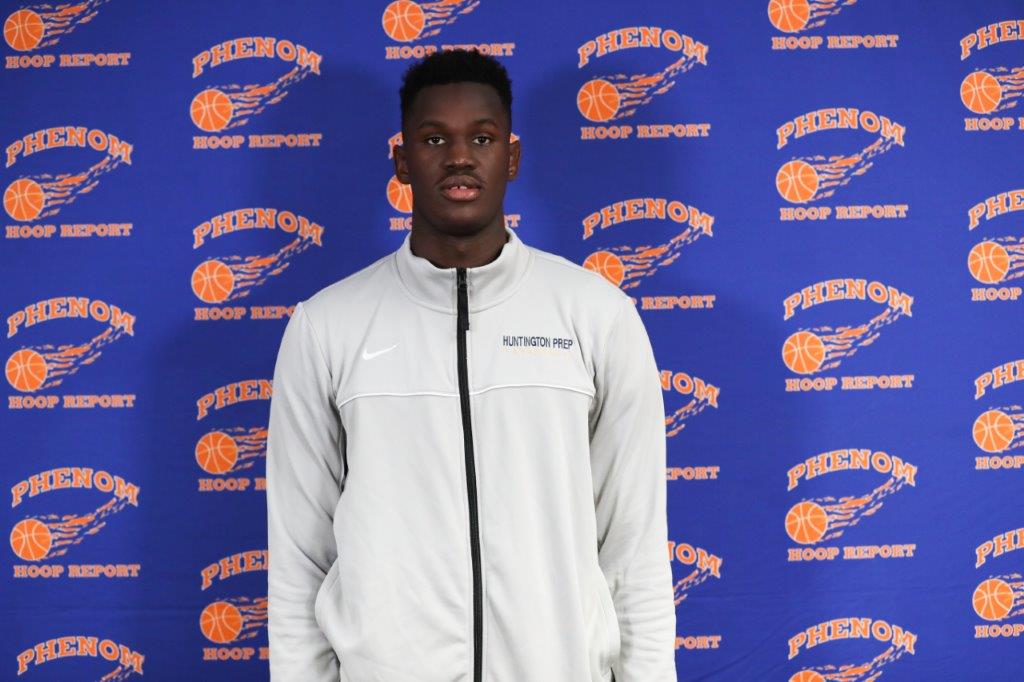 By RYAN McMULLEN Mouhamed Lamine Mbaye, the 6-foot-9, 215-pound forward guard from Colorado Prep (CO), committed to George Mason on Thursday morning. He broke down his commitment with ZAGSBLOG. “I picked George Mason because I like the whole staff and I trust the coach. Me and my coaches and family helped me make the right decision.” Mbaye chose the Patriots over Colorado, Louisville, New Mexico, and Rutgers. He told 247Sports that “his main goals is to win a conference championship and make a run at the NCAA tournament.” 247Sports has Mbaye ranked as the No. 266 prospect nationally and the No. 2 player from Senegal. George Mason hired Colorado’s Nate Tomlinson as an assistant coach on Thursday, per Jon Rothstein. Follow Ryan on Twitter Follow Adam Zagoria on Twitter Follow ZAGSBLOGHoops on Instagram And Like ZAGS on Facebook