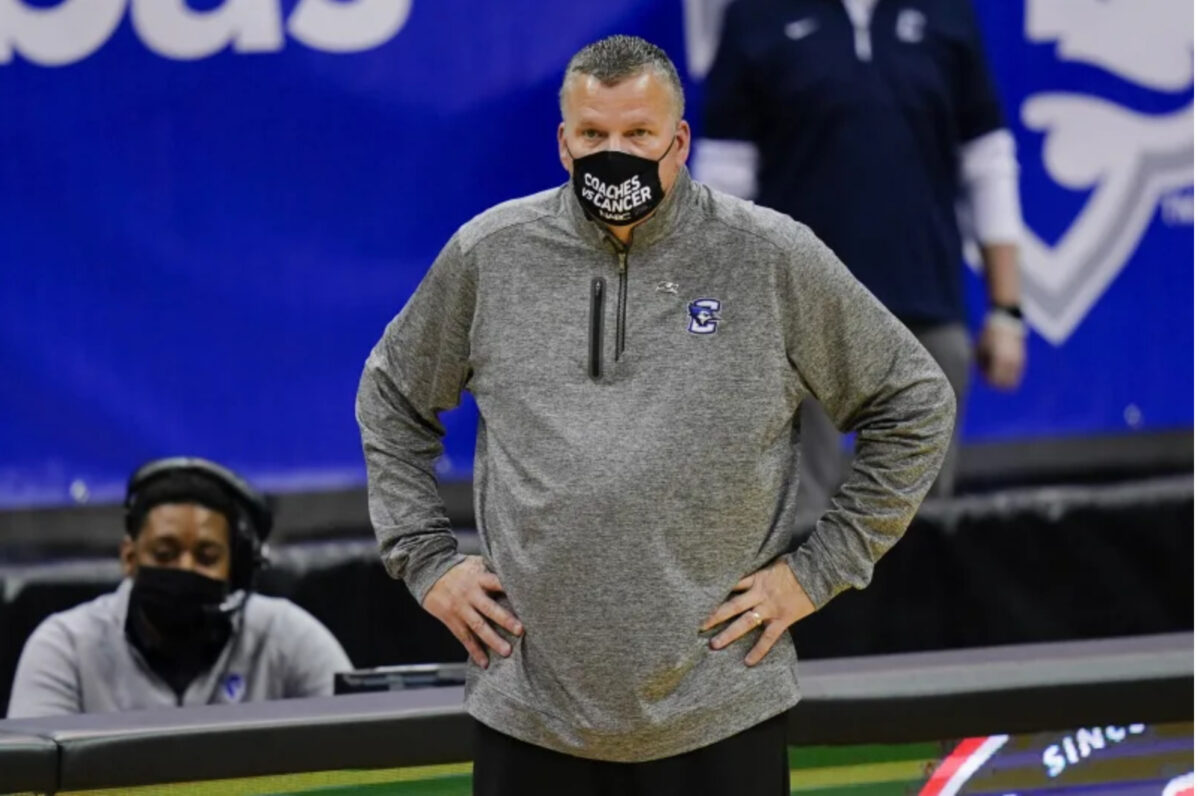 By ADAM ZAGORIA Creighton coach Greg McDermott has been reinstated as head coach ahead of this week’s Big East Tournament after serving a one-game suspension for racially insensitive comments more than a week ago. As part of his return he will participate in a program next month with the Racial Equity Institute. On Tuesday, McDermott issued an apology for making a reference to a “plantation” in the locker room after his team’s 77-69 loss to Xavier on Feb. 27. “Guys, we got to stick together,” he said he told the players. “We need both feet in. I need everybody to stay on the plantation. I can’t have anybody leave the plantation.” It’s unclear if McDermott meant to use the word “reservation” instead of “plantation,” but that phrase is not considered politically correct, either. In a Twitter post on Tuesday, McDermott said he “immediately recognized my egregious mistake and quickly addressed my use of such insensitive words with the team.” McDermott offered his resignation but the players reportedly did not want that. “If they would have chosen to have me walk away, I would have walked away. But that is not what they wanted,” he said in a radio interview that aired Wednesday. McDemott was allowed to coach the Villanova game Wednesday but the school announced Friday he had been suspended from “all team activities.” Assistant Alan Huss served as the interim coach for the Butler game. Creighton star Marcus Zegarowski became the first Bluejays player to publicly defend McDermott after the Butler game. “Obviously, the whole situation is real tough, it’s a sensitive topic,” Zegarowsi, the Big East Preseason Player of the Year, said. “But I just wanted to say that I know he made a really sensitive mistake, a really bad mistake with what he said but only I know everything that he’s done for me as a player, but more important as a human being. And he loves me, he loves everybody in that locker room and he’s shown that every single day I’ve been on this campus since June of 2018. “That’s my coach and I love that dude. But people make mistakes. That’s my guy.” The Bluejays, ranked No. 17 in the AP Poll, will face the Butler/Xavier winner at 6 p.m. Thursday. Follow Adam Zagoria on Twitter Follow ZAGSBLOGHoops on Instagram And Like ZAGS on Facebook