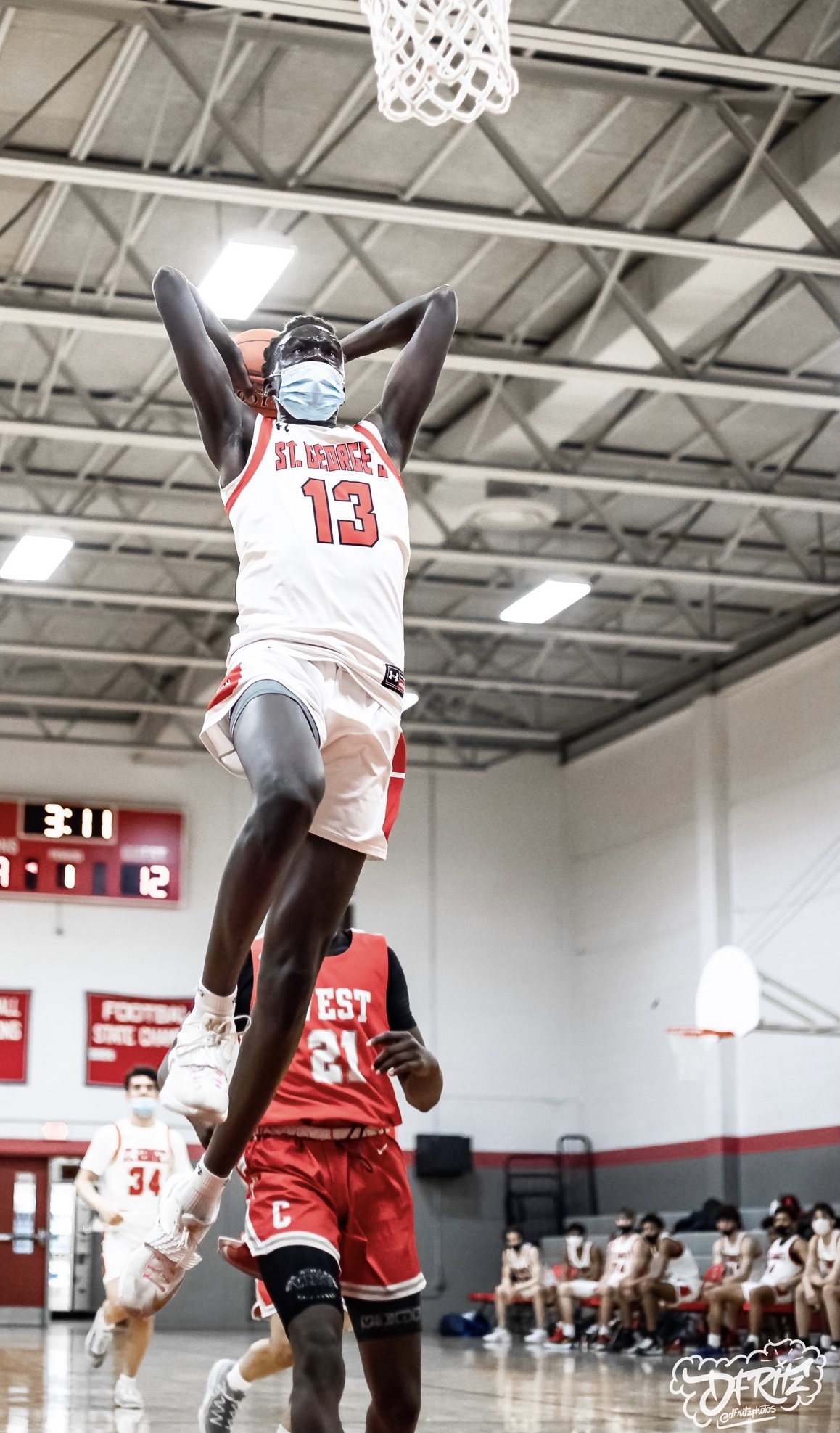 By RYAN McMULLEN Taylor Bowen, the 6-foot-8 wing from St. George’s (RI), broke down his recruitment with ZAGSBLOG. Bowen has offers and interest from nearly 25 schools but mentioned that three are prioritizing him. “Indiana, Iowa, and Rutgers are ones recruiting me the hardest as of now,” he said. Bowen then broke down each school. Indiana: “I really feel like a priority there and it feels great to be wanted by a program like that. Obviously they have such a rich history filled with success and that’s something I definitely take note of.” Iowa: “They have been consistent this year in the Big Ten which in my opinion is one of the best conferences in the country. They really like my versatility and I can make an impact immediately there.” Rutgers: “I absolutely love their culture as I know a lot of the players on the team personally such as Ron Harper Jr., Geo Baker, and Nick Brooks. They’ve been playing extremely well this year which is something I’ve been keeping an eye on.” When it comes down to making a decision Bowen is looking for multiple pieces in a school. “One thing that’s important to me is the ability to play and make an impact immediately. Another one is the culture, I want to come to school with a winning culture and positive attitudes. Additionally, I want to go to a school that is good academically. I’m an honor roll student and academics is something that is highly important to me.” After asked about a timetable for cutting down his list and committing, Bowen said he doesn’t currently have one but is hoping to after the summer. He’s leading Saint George’s off to a 5-0 start by averaging 16 points, 6 rebounds, and 2 blocks. According to ESPN, Bowen is ranked No. 17 nationally and is the No.6 power forward. Follow Ryan on Twitter Follow Adam Zagoria on Twitter Follow ZAGSBLOGHoops on Instagram And Like ZAGS on Facebook