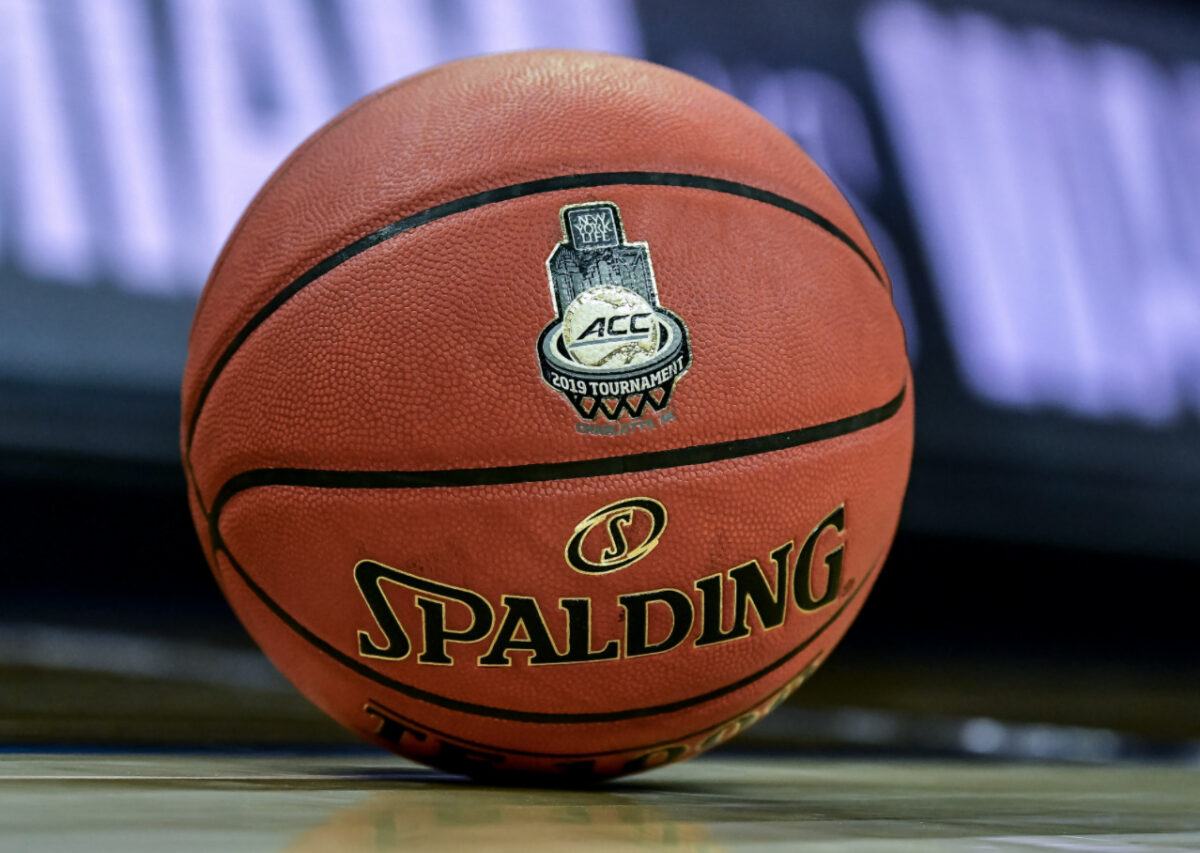 By JAMES SZUBA The Atlantic Coast Conference has made the decision to allow a limited number of fans to attend the upcoming men’s and women’s basketball tournaments, according to release. North Carolina Gov. Roy Cooper signed an executive order on Wednesday that allows for an increased capacity at indoor venues (yet still subject to various restrictions). The ACC made the decision following discussions with all 15 member institutions. “We are pleased to be able to welcome a limited number of fans to this year’s ACC basketball tournaments,” ACC Commissioner Jim Phillips said. “We appreciate the decision by Governor Cooper and the collaboration with our institutions. Our conference has terrific partners in the Greensboro Coliseum who have worked to ensure we are able to safely include fans in the arena while maintaining our top priority, which is the health and safety of our student-athletes, coaches, administrators and support staff.” Indoor event venues in the state of North Carolina are currently allowed up to host up to 250 persons, but venues with more than 5,000 seats may be exempt if they follow additional safety measures up to 15 percent capacity. Greensboro Coluseum seats up to 23,500. Tickets have been allocated to the family and guests of team personnel, but additional tickets made available to the public are being worked on. For those who do attend, face coverings are mandatory for every person and must be worn at all times, except when eating or drinking in seats. The ACC women’s basketball tournament is slated for March 3-7 and the men’s tournament is March 9-13. The ACC and its members will continue to follow the policies and protocols in the ACC’s Medical Advisory Report. Follow @JamesSzuba on Twitter Follow ZAGSBLOGHoops on Instagram And Like ZAGS on Facebook