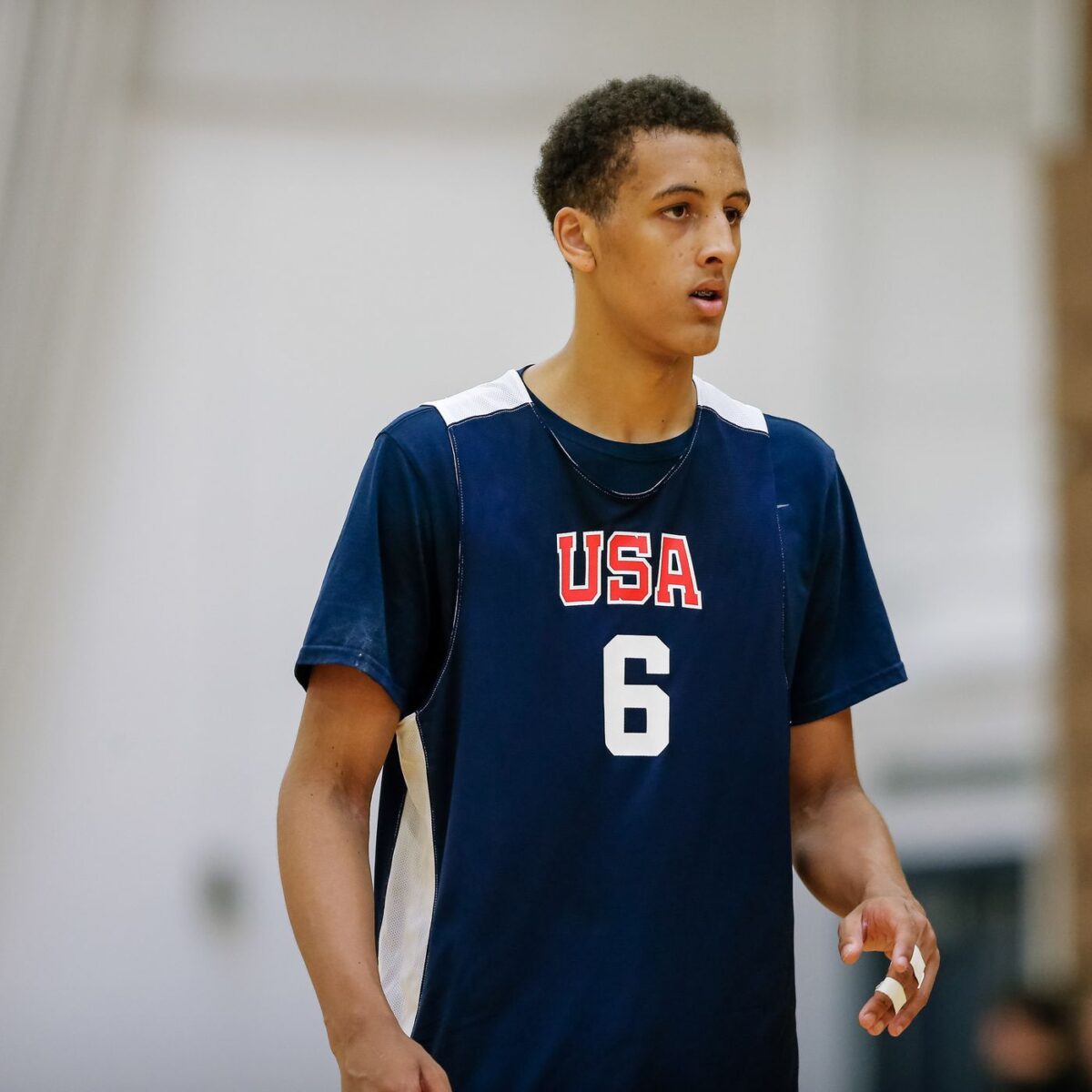 By RYAN McMULLEN When the news broke that Duke’s Jalen Johnson will opt out of the season, it was evident it would impact this year’s team, but now possibly next year’s too. Johnson and Patrick Baldwin Jr. played together on the EYBL circuit in 2019, where they developed a close relationship. Although they were AAU teammates, their high school teams played against each other in December of 2018. Johnson was playing for Nicolet at the time but transferred to IMG Academy for his senior season. He chose to leave IMG Academy about a year ago, which was the third high school he attended. The Duke Chronicle spoke to Baldwin in July about how Johnson’s experience at Duke will affect his recruitment. “His experience is going to have a huge impact on my decision, just kind of hearing what he has to say about actually being in the program,” Baldwin said. “So I know he’s said great things before he’s gotten there, and just seeing what he’ll say when he’s in the program, how he’s liking school, how he’s liking campus, how he’s liking the people that are there, how he likes his teammates and all that type of stuff. So just him being in my ear and having a first-hand experience from him will be very key to me. Because obviously, I take his opinions very seriously.” Duke’s 2021 class currently has two five-star commits in Paolo Branchero and AJ Griffin. With Johnson leaving, many experts are predicting that Baldwin Jr. will end up playing for his hometown school, UW-Milwaukee. An important factor is that his father Pat Baldwin, is the head coach for Milwaukee. The spotlight would immediately be on Baldwin Jr. if he ends up going to UWM as he would be the Horizon league’s highest-ranked recruit ever. According to many mock drafts, Baldwin Jr. is projected to go in the top ten of the 2022 draft. Follow Ryan on Twitter Follow Adam Zagoria on Twitter Follow ZAGSBLOGHoops on Instagram And Like ZAGS on Facebook