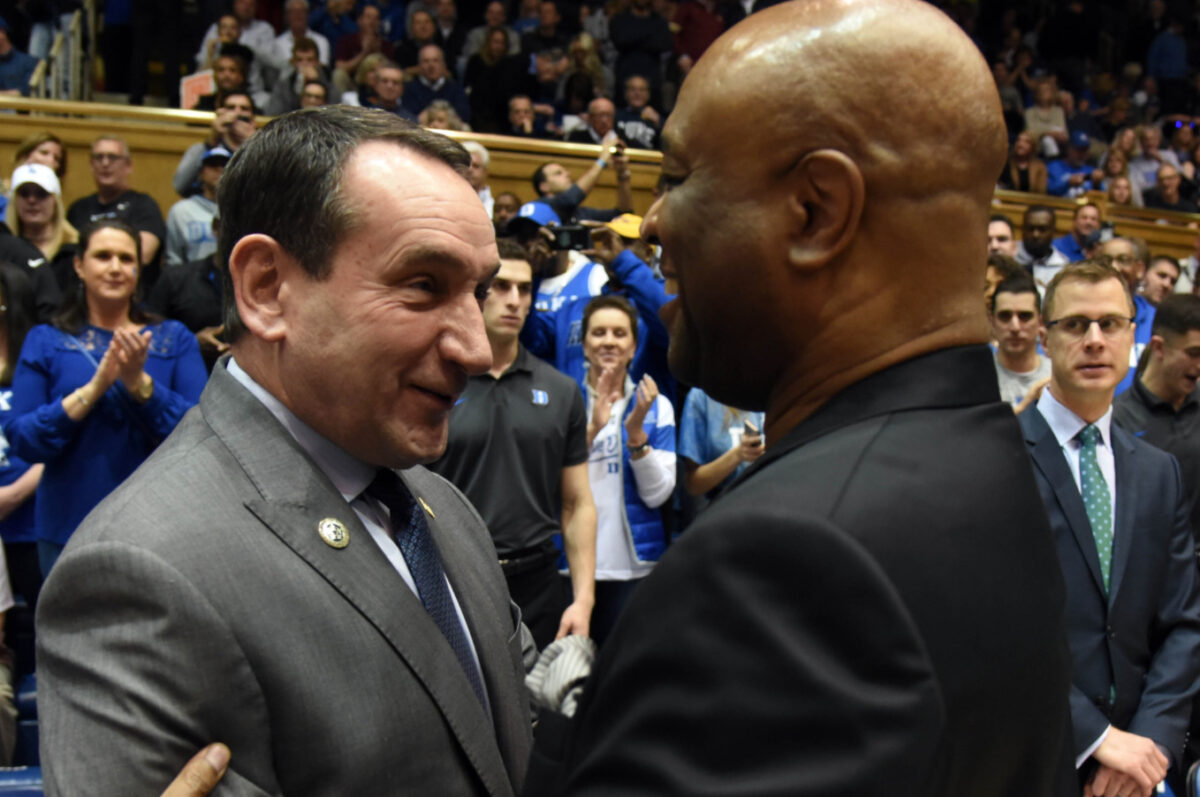 BY: JAMES SZUBA The Florida State vs. Duke game scheduled for Saturday has been canceled due to a positive COVID-19 test within the Seminoles’ program, the ACC announced on Friday. Duke head coach Mike Krzyzewski is also observing isolation protocol after coming into contact with an individual who tested positive for coronavirus. Krzyzewski did not travel with Duke to Tallahassee, Fla. Jon Scheyer was set to coach in his place. The cancelation of FSU-Duke marks a schedule shakeup within the ACC with multiple teams on pause. Pittsburgh is also on pause following a positive test within the program, which comes on the heels of Jeff Capel testing positive on Dec. 19. The Panthers were scheduled to host Notre Dame on Saturday, which has since been canceled. Syracuse also remains on pause following a positive test within the Buffalo Bulls’ program. Both teams played each other on Dec. 19. The Orange have already postponed three games against Notre Dame, Wake Forest and North Carolina. Syracuse’s next game was scheduled for Dec. 6 against Florida State, which might allow the Orange to play Wake Forest instead. The scheduling carousel has now put Notre Dame up with North Carolina on Saturday at 4 p.m. Virginia and Virginia Tech were also scheduled to face each other today. The in-state rivalry between two ranked teams is postponed following a positive staff member test within the Cavaliers’ program. That brings the total number of ACC teams currently on pause to four. Syracuse has missed three games while on pause; Pittsburgh has missed one. Florida State was scheduled to play Syracuse on Jan. 6 and Pittsburgh on Jan. 9. Virginia was scheduled to play Wake Forest on Jan. 6 and Boston College on Jan. 9. Follow @JamesSzuba on Twitter Follow ZAGSBLOGHoops on Instagram And Like ZAGS on Facebook

Despite Kentucky's 1-6 start, SEC coaches say Wildcats will prove to be 'dangerous'