Florida’s Keyontae Johnson released from hospital after collapsing on court 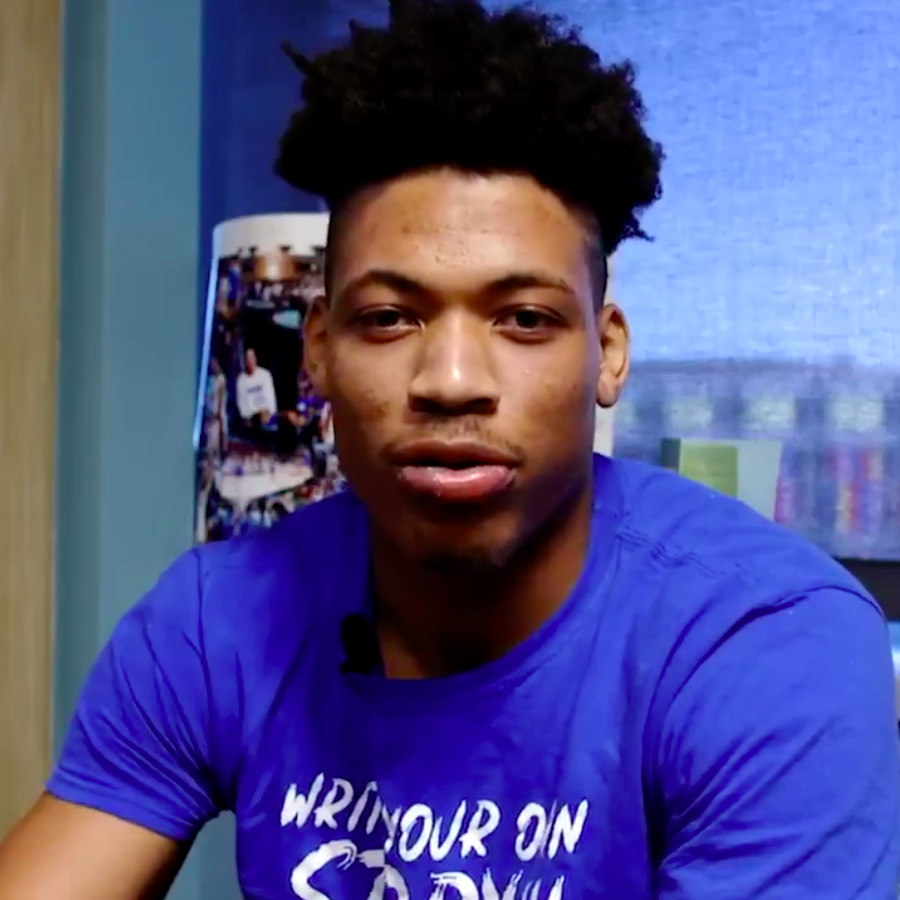 By JACOB POLACHECK University of Florida sophomore forward Keyontae Johnson has been released from the hospital and will continue his recovery at home, his family announced in a statement Tuesday. Johnson, a 6-foot-5, 229-pound small forward from Norforlk, VA, fell face-first while heading back onto the court after a first-half timeout during Florida’s matchup against Florida State on Dec. 12. He was taken off the floor on a stretcher and transported to Tallahassee Memorial Hospital. While Johnson continues to recover, it has still not be addressed publicly on what went wrong with him. “Along with so many well wishes and prayers, we’ve understandably gotten questions about the cause and extent of Keyontae’s illness,” the family sad. “As much as everyone involved wants firm answers, the process to draw definitive conclusions continues, and we ask for patience as the medical professionals continue their work.” As a result of Johnson’s collapse, Florida postponed the remainder of its non-conference schedule on Dec. 17. Just one day later, Johnson posted a video update thanking fans and medical staff on Dec. 18. “Hey everybody, first and foremost I’d like to thank God,” Johnson said.. “I know y’all have been sending y’all prayers the last few weeks, and me and my parents are very grateful for the prayers that have been going out. “To all doctors and medical staff at Tallahassee Memorial and UF Health, I just want to say thank you for all the support you’ve given me, especially the lady that was in the gym at Florida State. To my Gator Nation and UF Athletic family, I just want to thank you for all the prayers that y’all gave out to me. Go Gators.” Johnson concluded the video with a classic gator chomp. Follow Jacob Polacheck on Twitter Follow Adam Zagoria on Twitter Follow ZAGSBLOGHoops on Instagram And Like ZAGS on Facebook

Kentucky leads the nation with 31 players on NBA rosters, Duke has 26