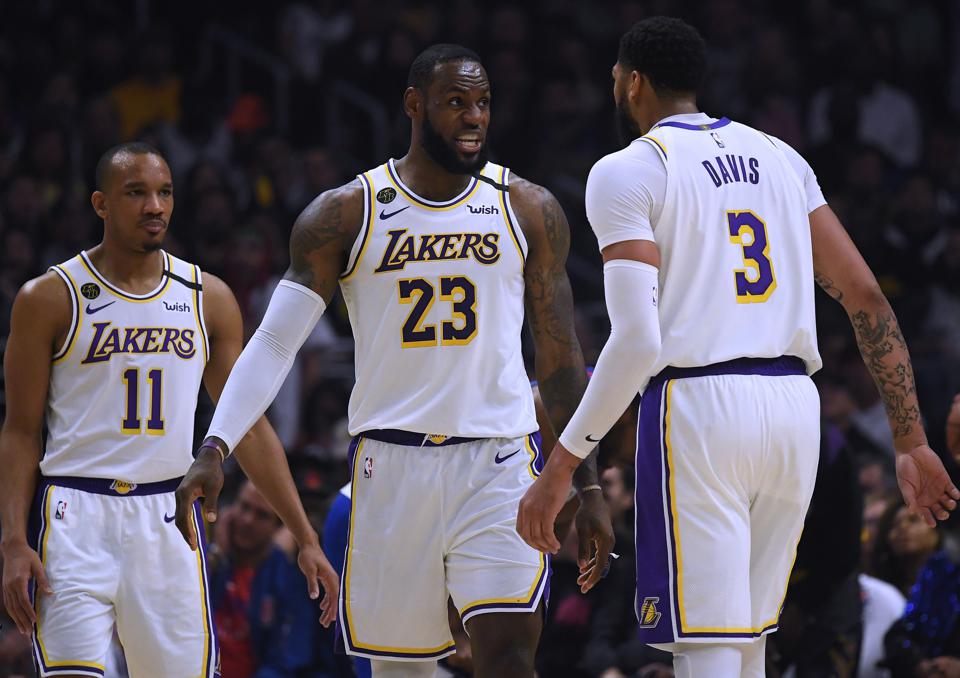 By ADAM ZAGORIA Will LeBron James and Anthony Davis go back-to-back with the Lakers? The odds are in their favor. With the NBA season set to start on Tuesday, the Lakers are in pole position at +273

The reigning NBA champions are followed by Giannis Antetokounmpo and the Milwaukee Bucks at +550. Giannis is coming of signing a five-year, $228-million supermax extension with the Bucks earlier this week. “I just want to have kids, being able to raise my kids, and win a championship,” he told reporters. “After that, my life’s complete. I can retire in five years. Nah, I’m joking.” Kawhi Leonard, Paul George and the Clippers and Kevin Durant, Kyrie Irving and the Nets follow with odds of +600 to win the NBA title.