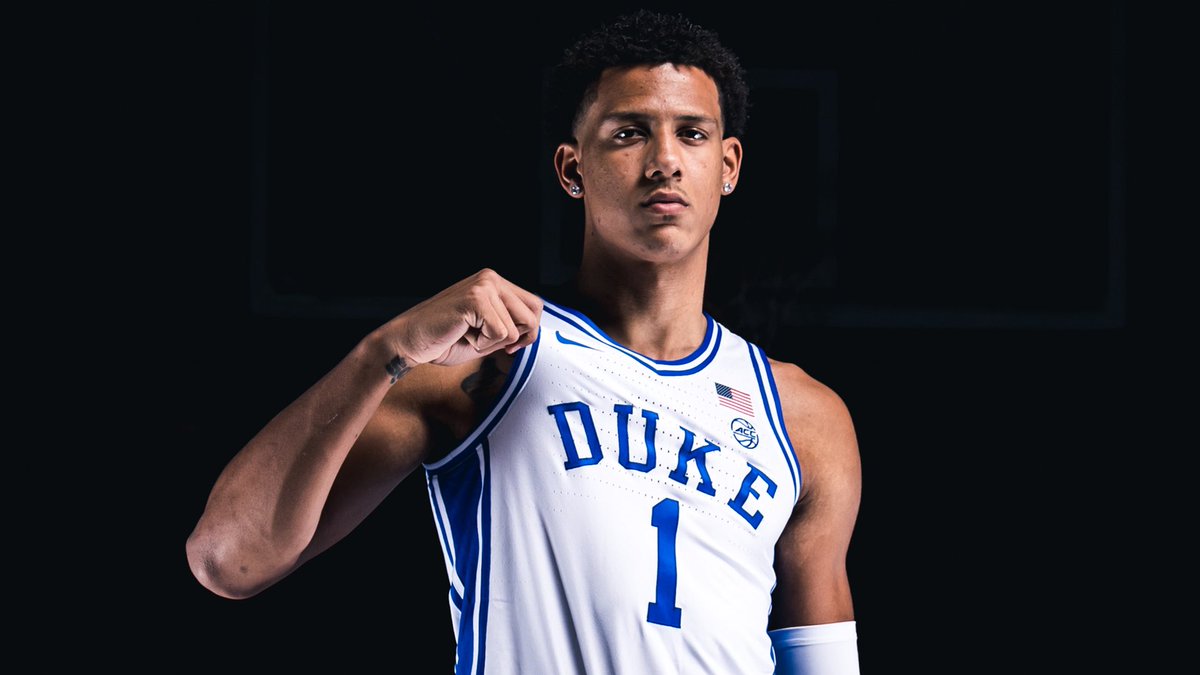 By ADAM ZAGORIA This year’s NBA Draft was a bit of an anomaly: neither Kentucky nor Duke had a single player chosen in the lottery. The highest Kentucky player drafted was Tyrese Maxey at No. 21 and the first Duke player selected was Vernon Carey Jr. at 32. That figures to change big-time in 2021. According to the latest mock draft from ESPN’s Jonathan Givony, Kentucky has three players going in the first round next year, led by freshman wing B.J. Boston at No. 3 overall behind Oklahoma State’s Cade Cunningham and Jalen Green of G League Ignite. “Boston may be able to capitalize with a strong season playing in a more traditional setting at Kentucky, where he has already demonstrated impressive talent as a 6-7 guard with a 7-foot wingspan who can create shots for himself and others, pull up with deep range and defend all over the floor,” Givony wrote.

W’s adding Klay and a Top 6 pick next season? 😈😈😈 pic.twitter.com/Epj1sQx3Mw

Freshman wing Terrence Clarke just misses the lottery at No. 15, while freshman forward Isaiah Jackson is projected at No. 25. As for Duke, they can expect a return to normal with four projected picks, led by freshman forward Jalen Johnson at No. 6, freshman guard D.J. Steward at 24, sophomore wing Wendell Moore at 34 and sophomore forward Matthew Hurt at 37. All Johnson did was go for 19 points, 19 rebounds, 5 assists and 4 blocks in his college debut. “Duke’s Jalen Johnson is physically ready at 6-9, 220 pounds, and perhaps the most unique prospect in the class skills-wise with his ambidextrous ballhandling and passing as well as outstanding defensive versatility. His jump shot will swing his ability to contend for No. 1 or slide to later in the lottery,” Givony wrote.

Champions Classic: Despite positive COVID tests by Gonzaga, St. Joe's, Bill Self not worried about Kansas; David McCormack 'nicked up' ahead of Kentucky game