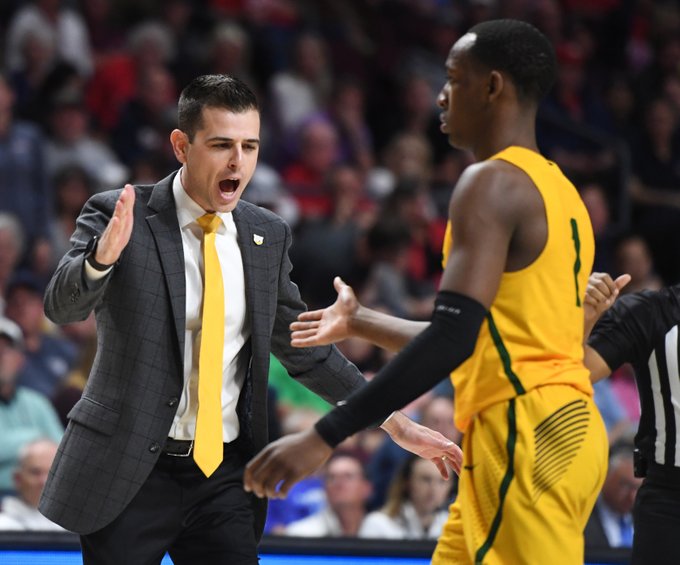 By JACOB POLACHECK The University of San Francisco defeated No. 4 ranked Virginia 61-60 on Friday to earn its first win over a top-five team since 1981. Jamaree Bouyea led San Francisco with 19 points and six assists in the upset victory. “That’s what we talked about before the game, was finding a way to just be mentally and physically tough. Obviously, Virginia is a program that we aspire to be like,” San Francisco head coach Todd Golden said in a postgame interview with ESPN. “They’re incredibly well coached, incredibly tough. Just really proud of how our guys competed for 40 minutes. Virginia transfer forward Sam Hauser had a chance to win the game with an open three-pointer at the buzzer, but his shot came up short. USF junior guard Khalil Shabazz also had 14 points and five rebounds, going 3-4 from three-point range. San Francisco had previously lost 12 straight vs. Top-5 opponents, per ESPN. Follow Jacob Polacheck on Twitter Follow Adam Zagoria on Twitter Follow ZAGSBLOGHoops on Instagram And Like ZAGS on Facebook