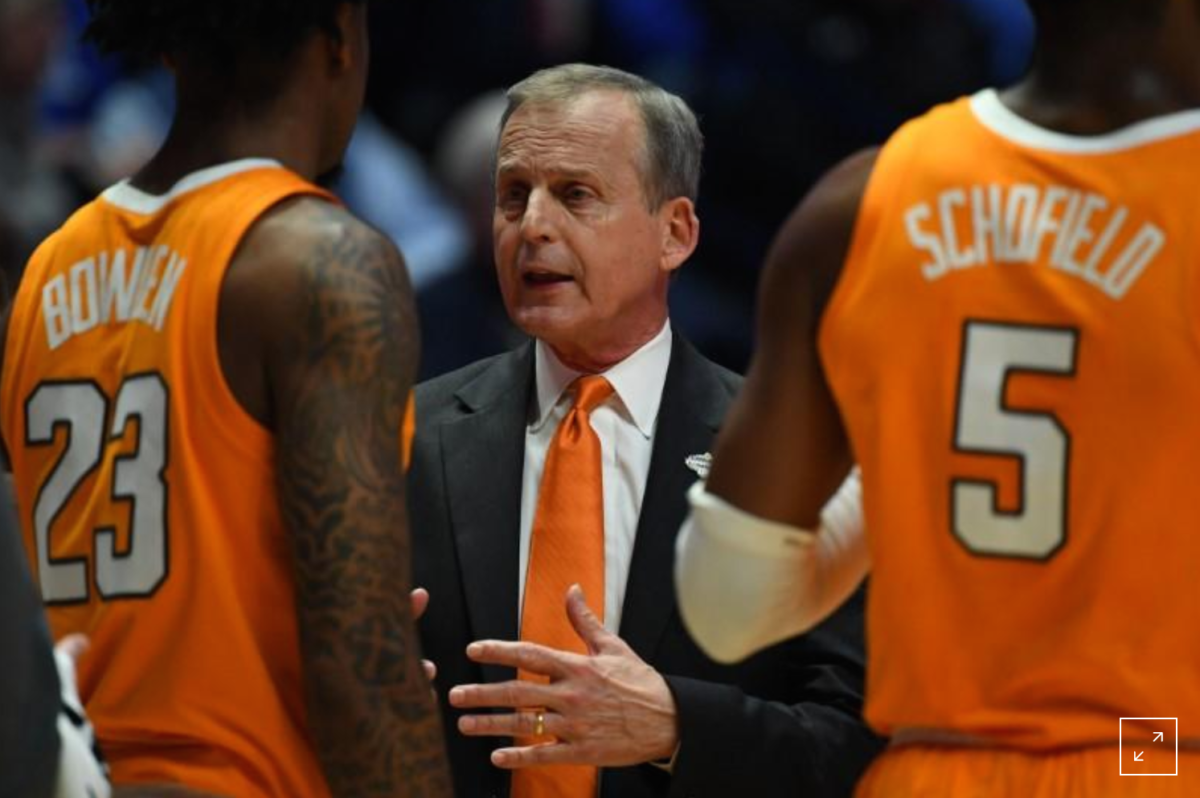 By ADAM ZAGORIA No. 15 West Virginia will replace No. 12 Tennessee in the Jimmy V Classic after the Vols withdrew from the event following multiple positive tests within the program, including one by coach Rick Barnes. West Virginia will face No. 1 Gonzaga in first game of the Dec. 2 event in Indianapolis. No. 2 Baylor will still play No. 8 Illinois in the second game, Baylor coach Scott Drew said Tuesday. Baylor was forced to cancel three games to start its season after Drew tested positive, including two games this week at the Empire Classic and Sunday’s game at Seton Hall. Rhode Island replaces Baylor in the Empire Classic and will face No. 18 Arizona State in one game Wednesday, with No. 3 Villanova meeting Boston College in the other game. The event continues Thursday. “This is like trying to go through a car wash without getting wet,” ESPN’s Jay Bilas said on air from the Mohegan Sun Arena, home of “Bubbleville.” “It’s going to be disruption after disruption.”