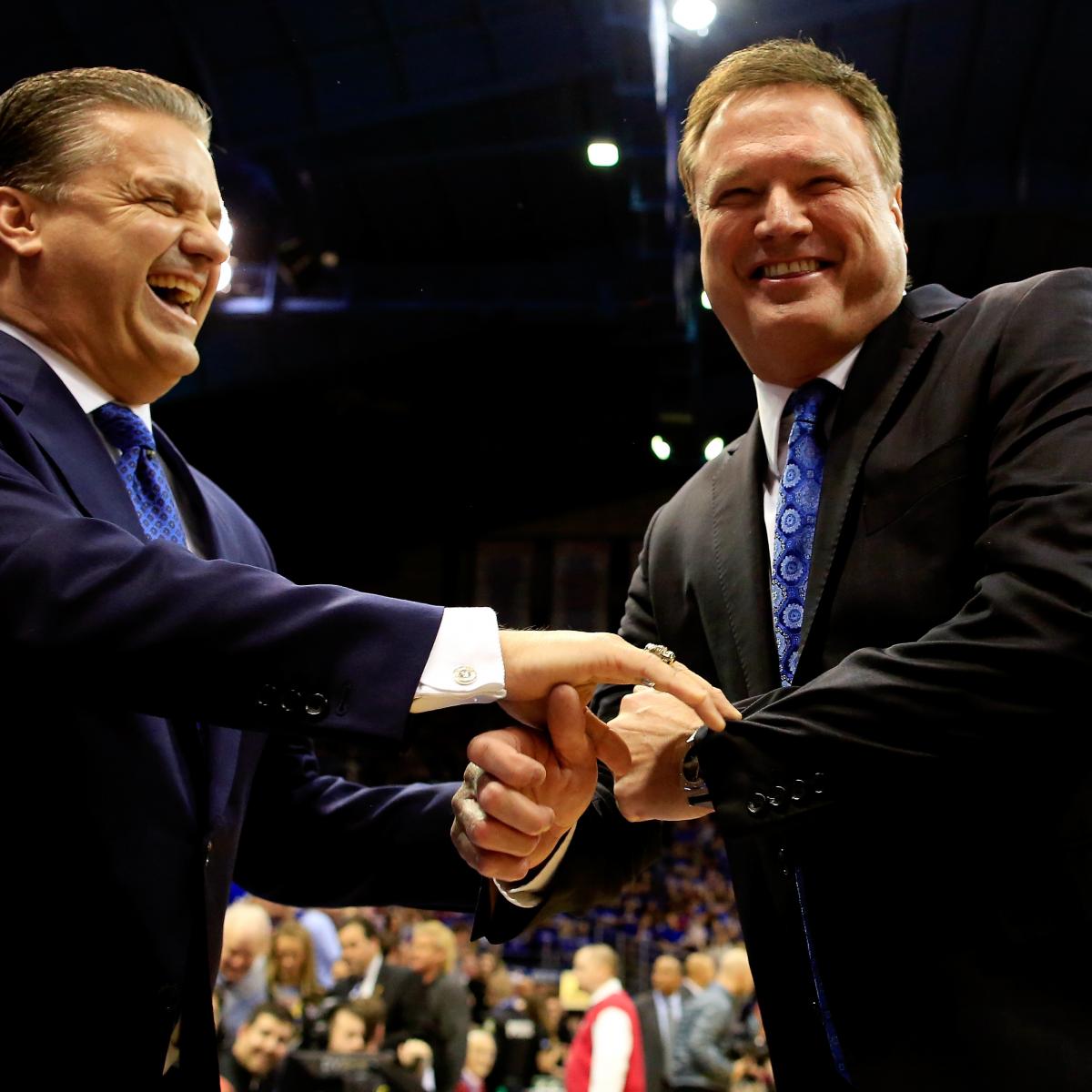 By ADAM ZAGORIA For the first time ever, the Champions Classic will be split between one neutral site and one campus site. ESPN announced Wednesday that No. 9 Duke will host No. 13 Michigan State at Cameron Indoor Stadium on Tuesday, December 1 for the 2020 State Farm Champions Classic. The game will tip at 7:30 p.m. ET on ESPN. I first reported news of the location on Twitter.

The second game of annual marquee early-season event features No. 10 Kentucky versus No. 6 Kansas and will be played at Bankers Life Fieldhouse in Indianapolis. That game tips at 9:30 p.m. ET on ESPN. Both games will be held without fans.

Duke will play Michigan State in the Champions Classic at Cameron Indoor Stadium (via @AdamZagoria).

Fans will NOT be allowed to attend.

Duke played at Michigan State last Dec. 3 in the ACC/Big Ten Challenge. Vernon Carey had 26 points, 11 rebounds and three blocks to help No. 10 Duke dominate No. 11 Michigan State 87-75. The event has traditionally been a doubleheader that rotates between Chicago, Indianapolis and New York. This year’s event was originally scheduled for Nov. 10 in Chicago, but the pandemic pushed the start of the college basketball season until Nov. 25. JIMMY V HEADED TO INDY The Jimmy V Classic is set for Wednesday, Dec. 2, with No. 1 Gonzaga vs. No. 12 Tennessee (7 p.m., ESPN) and No. 2 Baylor vs. No. 8 Illinois (10 p.m., ESPN). This post has been updated. Follow Adam Zagoria on Twitter Follow ZAGSBLOGHoops on Instagram And Like ZAGS on Facebook