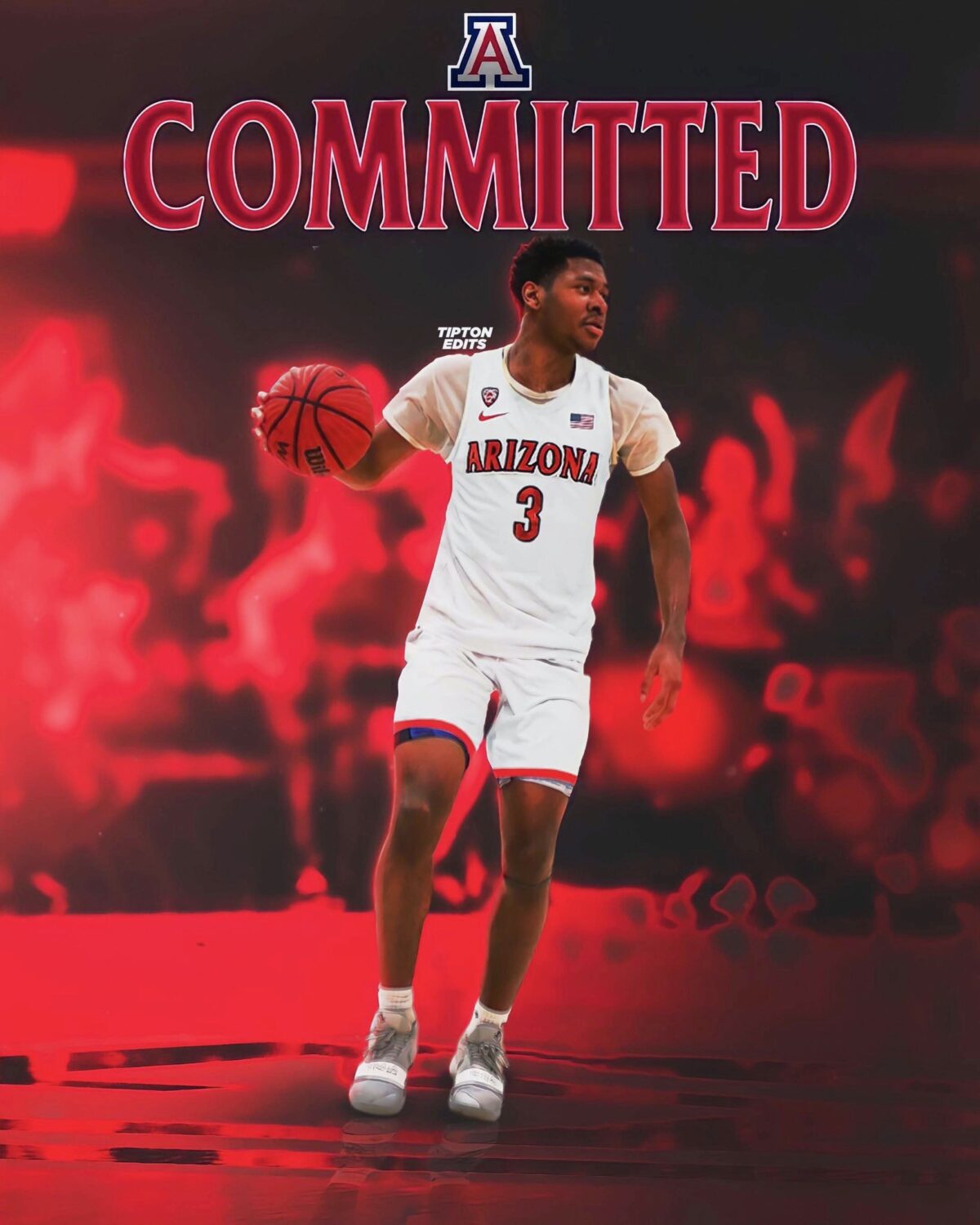 By ADAM ZAGORIA Shane Dezonie, the 6-foot-4, 205-pound combo guard from Brewster (N.H.) Academy and the PSA Cardinals AAU program, committed to Arizona on Sunday night. The Wildcats offered Dezonie Oct. 20. He formerly played at Hudson (N.J.) Catholic, the same school that produced onetime Arizona commit and current Alabama guard Jahvon Quinerly. Ranked the No. 20 point guard in the Class of 2021 247Sports.com Composite rankings, he also considered Kansas State, Arizona State, Clemson and Cincinnati. “Shane is a strong, athletic, physical combination guard who’s able to defend both backcourt positions,” Brewster coach Jason Smith said. “He’s a versatile prospect who shoots the 3 well and possesses potential to be an elite defender.” He joins point guard Kenneth Simpson Jr. in Arizona’s 2021 class. “Shane has grown tremendously as a player and a leader in his time here,” said PSA Cardinals director Terrance “Munch” Williams. “He is a gifted guard who is excellent in the half-court and electric on the break. PSA prides itself on recruiting kids who can not only bring solid contributions to any college program but can one day blossom into the face of that program. Shane will almost certainly follow in that tradition. He’s got a great family guiding him and we’re all excited to watch his continued growth and development as a player and person.”