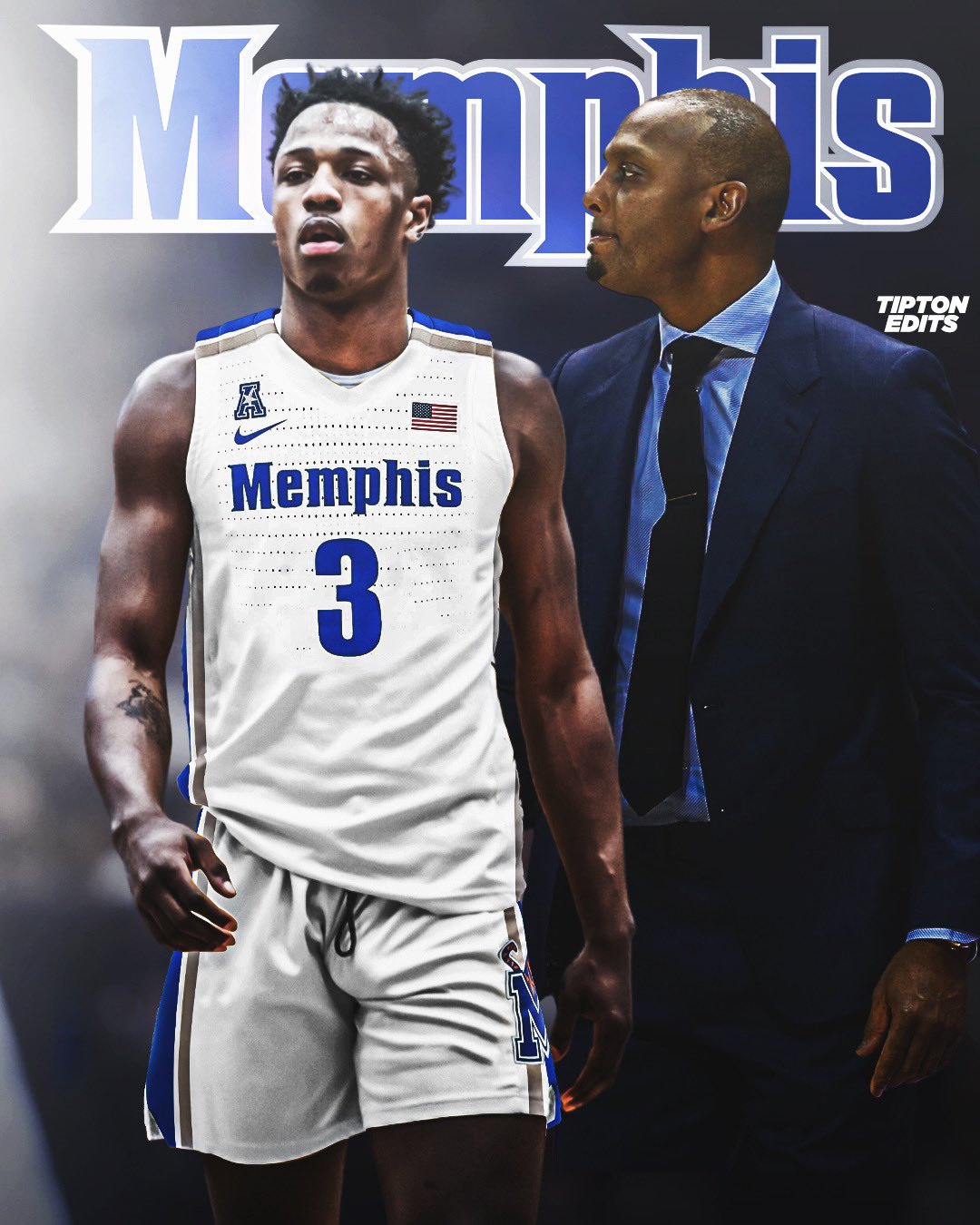 By ADAM ZAGORIA Memphis coach Penny Hardaway and his staff continued their hot recruiting streak on Thursday with the commitment of St. Louis Christian Academy small forward Jordan Nesbitt. Ranked the No. 13 small forward in the Class of 2021 by 247Sports.com, Nesbitt chose Memphis over Illinois and Saint Louis. His commitment comes one day after the Tigers landed Brewster (N.H.) Academy small forward John Camden. “I’m taking my talents to Memphis,” he told ZAGSBLOG ahead of his public announcement. “The reason why I chose Memphis is because coach Penny sees my game different than most coaches that recruited me. He wants me to be a big guard playing the 1 and 2 in college. Because of my skillset I bring with passing and being able to score, a lot of people say wing and 3-and-D but I’m just a position-less player at times because of what I bring to the table. Coach Penny believes in me so I believe in myself to thrive in that situation.”

Chapter 1 : Committed
Thankful for god blessing me with this opportunity at the next level . I thank my father and loved ones for helping and sticking with me through the good and bad times , with that being said …. pic.twitter.com/UauFTD5Ygi

Memphis now has a three-man recruiting class of Nesbitt, Camden and wing Josh Minott, who committed last month. They also remain heavily in the mix for 6-11 Phelps (PA) School center Sam Ayomide. “I think [Nesbitt] is a super-versatile kid that’s going to bring a lot to the table,” Brad Beal Elite coach Timothy Holloway said. “If you’ve seen him play or played against him, he can just do so many different things. And I’m proud of him because he developed that. “He’s always been athletically gifted but over the past couple years he’s really worked on his shot. His catch-and-shoot ability has really improved. He can get downhill with the best of them with his strength. He’s really worked on his counter-move and the counter to the counter-move which nowadays you really need as a wing. “I’m really excited about him defensively with his grit and strength and his ability to guard multiple positions and I told him. That’s what’s going to keep him on the court because when the shot’s not falling or you’re not making plays, that’s going to happen to everyone. The fact that he can defend and rebound at a high level is going to keep him on the court.” Holloway said Nesbitt “definitely has NBA potential and I think that he’s shown that he’s a coachable kid. It’s going to all fall on his shoulders with how much work does he put in. I just want him to have a successful career.” Follow Adam Zagoria on Twitter Follow ZAGSBLOGHoops on Instagram And Like ZAGS on Facebook