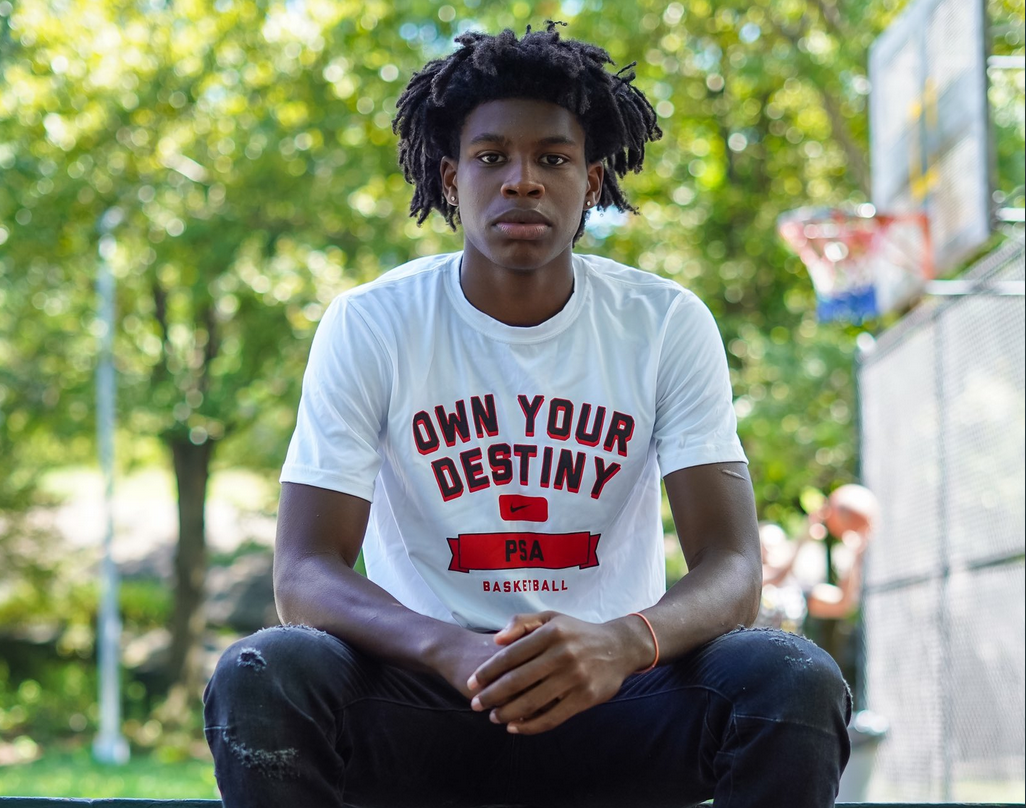 By ADAM ZAGORIA Malachi Smith is headed to Dayton but he insists it’s not because his older brother went there. Schoochie Smith played for four NCAA tournament teams at Dayton (2013-17) and was a member of the winningest class in program history. “I just felt that was the best fit for me,” Smith, who attends St. Raymond’s of The Bronx and runs with the PSA Cardinals, said by phone ahead of his public announcement. “I had a good relationship, with the staff and coach [Anthony] Grant. He’s a great coach and I know he’s going to give some of his knowledge to me to become a better player.” The 6-foot-1, 165-pound Smith said he also considered Georgetown and Rutgers, and that his decision to head to Dayton had nothing to do with his brother going there. “That didn’t factor in my decision, I didn’t really think about that,” he said. “I know it’s a lot of pressure, but to me I feel it’s just a regular kid going to Dayton to play basketball. I didn’t really think about my brother.” Smith was unable to visit Dayton due to the pandemic but has stayed in touch with the staff virtually. “I never visited, we only did Zooms,” he said. As for what skillset he will bring, he said: “I’m going to bring defense, I’ll be a leader. Anything the coach needs, I’m going to do.” “Malachi Smith is a great all-around player,” said St. Ray’s coach Jorge Lopez. “He is one of the best at breaking down defenders and finishing at the basket through contact.  The most impressive part of his game is his ability to pass in traffic.  He is always one step ahead and is consistent at making the right plays for his teammates.   “During the off-season, Malachi has spent a tremendous amount of time improving on his 3-point shooting and mid-range game.  He is the type of player who will have an immediate impact on a team.” Said PSA Cardinals director Terrance “Munch” Williams: “Mali Smith embodies the spirit of every great New York City point guard. He’s the continuation of their legacy. He is gritty, tough, scrappy. He’s smart. He’s ferocious. His confidence fills the room, spilling over into his teammates. Because they know his goal every game is the same – to make sure they win. There are players you want to walk into every contest with, but we recruited Mali to PSA because he’s a person you want to walk through life with.” Follow Adam Zagoria on Twitter Follow ZAGSBLOGHoops on Instagram And Like ZAGS on Facebook