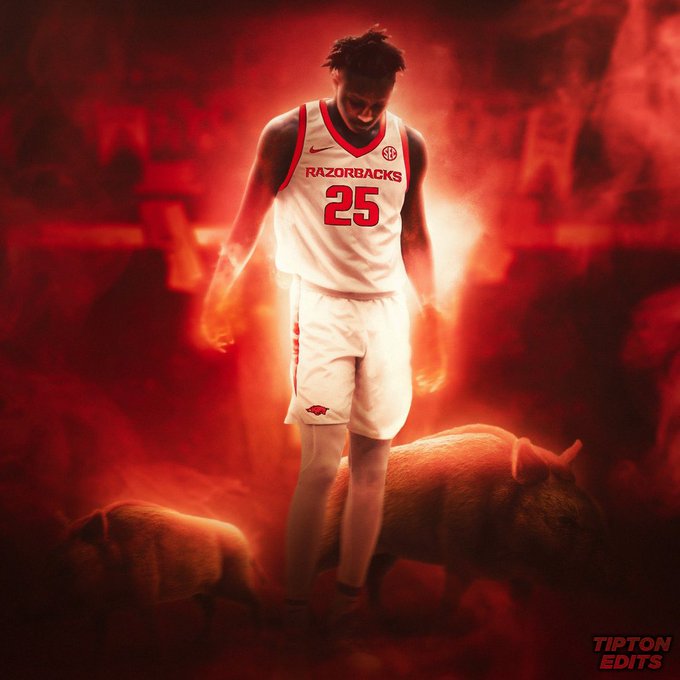 By JACOB POLACHECK Chance Moore is headed to Arkansas. Moore, the 6-foot-5, 195-pound shooting guard from McEachern (GA), announced his commitment to Arkansas on Saturday, via Twitter. He chose Arkansas over schools such as Georgia, LSU, Alabama, Auburn, Clemson, Florida, Florida State, Ole Miss and South Carolina, among others. Moore is the first commit in Arkansas’ 2021 class. Arkansas head coach Eric Musselman tweeted out a video Saturday in reaction to Moore’s commitment. According to 247Sports.com, Moore is ranked as the No. 31 shooting guard and No. 139 overall player in the Class of 2021. Follow Jacob on Twitter Follow Adam Zagoria on Twitter Follow ZAGSBLOGHoops on Instagram And Like ZAGS on Facebook