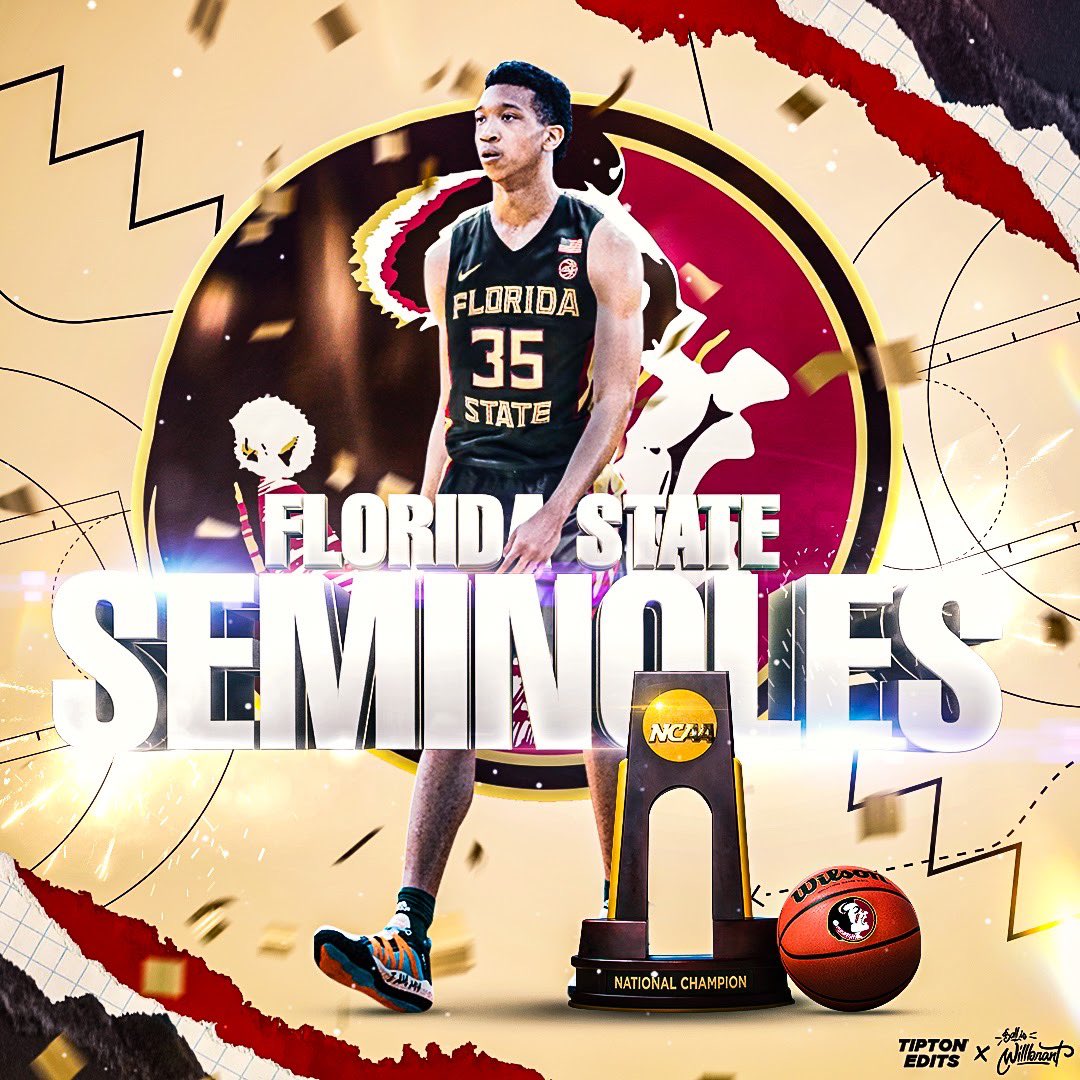 By ADAM ZAGORIA Matthew Cleveland, the 6-foot-6, 189-pound shooting guard from Pace (GA) Academy, is headed to Florida State. “I will be committing to Florida State University,” he said in this video.

Ranked the No. 2 shooting guard in the Class of 2021 per 247Sports.com, Cleveland chose FSU over Michigan, Stanford, Kansas and N.C. State on Tuesday. He told Sports Illustrated Kentucky and North Carolina also had begun to show interest.

Elite 2021 SG @MCleveland35 said he declined North Carolina’s and Kentucky’s offer to jump in late to his recruitment.
“I was about to name my top five. It was too late.”
We’ll have Cleveland break down his commitment tomorrow at 3 pm ET.
READ: https://t.co/y6bNaunKZF pic.twitter.com/VWoBkJ03KT