Big Ten to play conference-only schedule for fall sports, 'prepared not to play' at all | Zagsblog
Follow @adamzagoria 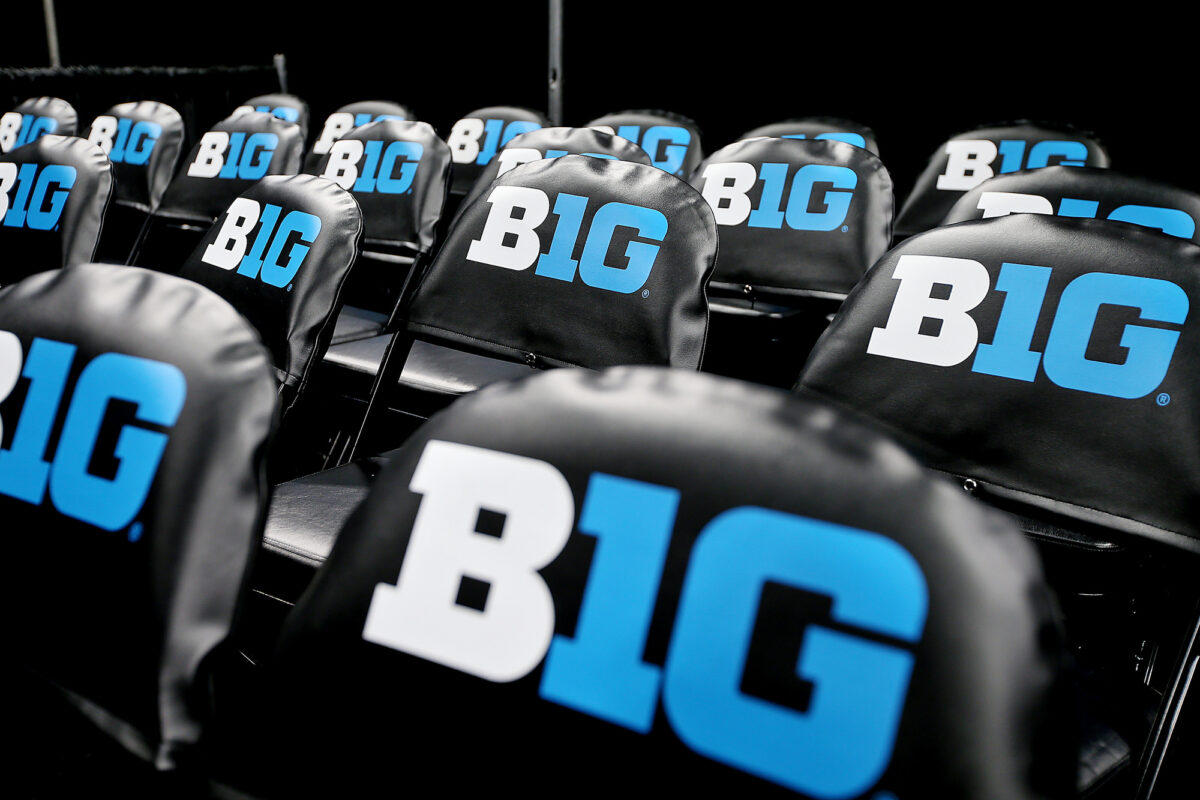 By JACOB POLACHECK & ADAM ZAGORIA The Big Ten will be going to a conference-only season for all fall sports, including football, and is “prepared not to play at all” due to the COVID-19 pandemic, the conference announced Thursday. “We are facing uncertain and unprecedented times, and the health, safety and wellness of our student-athletes, coaches, game officials, and others associated with our sports programs and campuses remain our number one priority,” The Big Ten said in a statement Thursday. “… By limiting competition to other Big Ten institutions, the Conference will have the greatest flexibility to adjust its own operations throughout the season and make quick decisions in real-time based on the most current evolving medical advice and the fluid nature of the pandemic.” The decision comes one day after the Ivy League canceled all fall sports on Wednesday. The Big Ten becomes the first Power 5 conference to make this type of major change to its fall sports. “We are also prepared to not play in order to ensure the health, safety and wellness of our student-athletes should the circumstances so dictate,” the statement reads. Meantime, the ACC is reportedly considering a similar move, according to Stadium’s Brett McMurphy, though nothing is official.

No “official” decision has been reached by ACC, sources said, but likely outcome will be league only games based on Big Ten’s announcement https://t.co/DkCZi7W2E1

Michigan State is due to host Miami Sept. 26.

Miami AD Blake James statement: “I am aware of the announcement made by Big 10 today. While we are disappointed to lose the opportunity to face Michigan State during the 2020 season, we will work with the ACC to best position our program for the upcoming season.”

The Big Ten also said all student-athletes that choose not to participate in sports during the 2020-21 academic year due to concerns about COVID-19 “will continue to have their scholarship honored by their institution and will remain in good standing with their team.” Other sports affected include men’s and women’s cross country, men’s and women’s soccer, field hockey and women’s volleyball. The Big Ten’s decision to play only conference opponents would affect 36 scheduled football opponents, 28 from the FBS and eight from the FCS. Six FBS schools — Ball State, Bowling Green, BYU, Central Michigan, UConn and Northern Illinois — are scheduled to play two Big Ten opponents this season. Follow Jacob on Twitter Follow Adam Zagoria on Twitter Follow ZAGSBLOGHoops on Instagram And Like ZAGS on Facebook