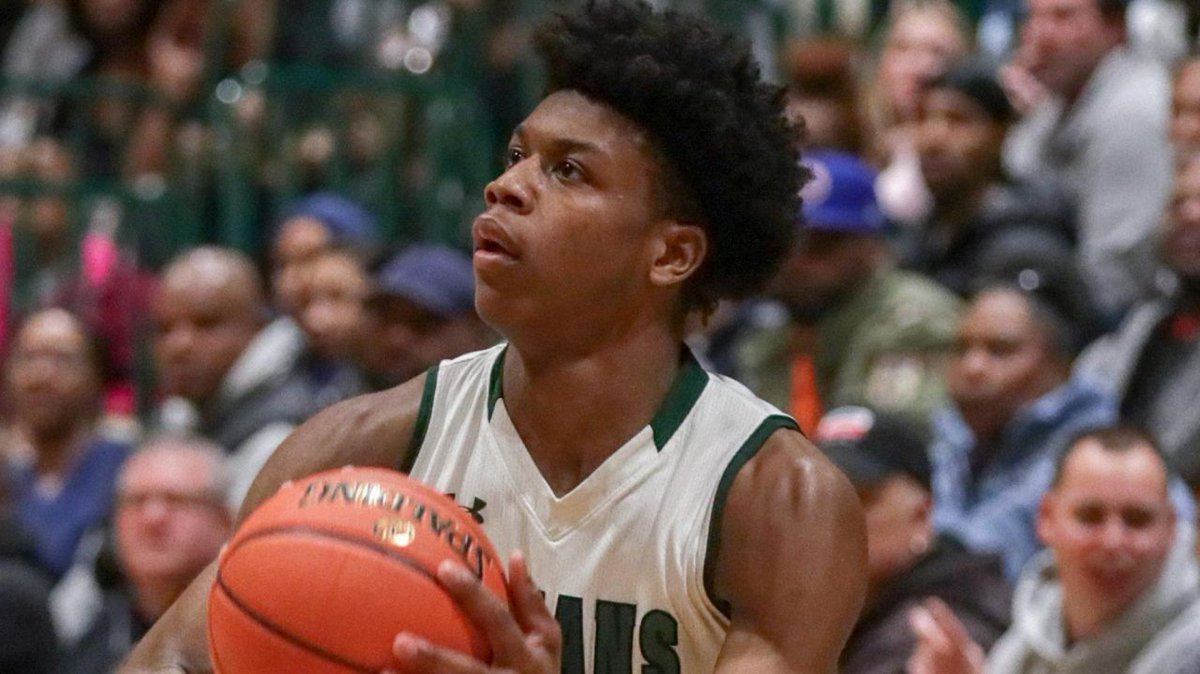 By ADAM ZAGORIA Jordan Riley, the 6-foot-4, 187-pound combo guard from Brentwood (N.Y.) High School and the NY Lightning AAU program, picked up offers on Monday from Kansas and Florida State. “Bill [Self] said Jordan is special,” Monty Riley, Jordan’s father, told ZAGSBLOG. “His athleticism is off the charts. He said everything is for the taking if he wants it! He just has to want it cause he has what takes!” Kansas has been monitoring Riley for several months now. “It started with [assistant coach] Norm Roberts coming to see him in a playoff game in which he suffered a severe cut on his eyebrow that required 10 stitches,” Monty said last month. “Jordan kept coming in and out of the game to stop the bleeding but he had to play in order for his team to win. Norm was impressed with his toughness.”

Coaches are taking notice to Jordan Riley (2021) from Brentwood NY. He’s not in the top 150 ????? These recruiting services need to cut the politics out and take notice. Trust you eyes people ….. this is what a NBA player looks like in high school pic.twitter.com/yuYydcJTVK