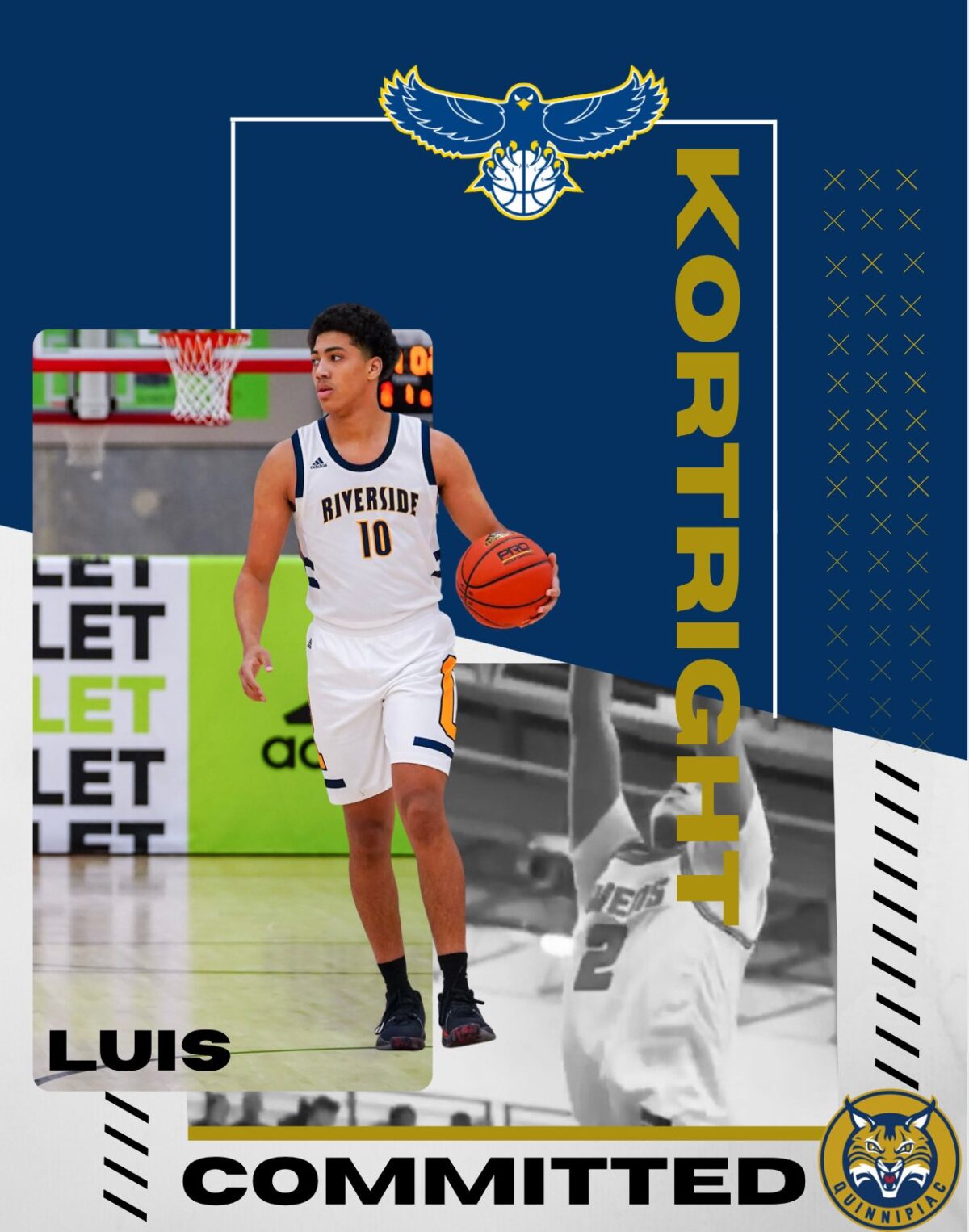 By ADAM ZAGORIA Luis Kortright, the 6-foot-3 senior guard from St. Raymond’s in The Bronx, committed to coach Baker Dunleavy and Quinnipiac on Friday night. He also held offers from Fordham, Manhattan, Iona, St. Bonaventure, St. Francis-Brooklyn and Bryant. “Luis Kortright is a 6-foot-3 combo guard who is regarded as one of the Catholic League’s most proficient shooters,” St. Ray’s coach Jorge Lopez said. “With his athleticism, Luis possesses the ability to break down defenders while finishing strong at the rim. He is fundamentally sound and has a great feel for the game.”