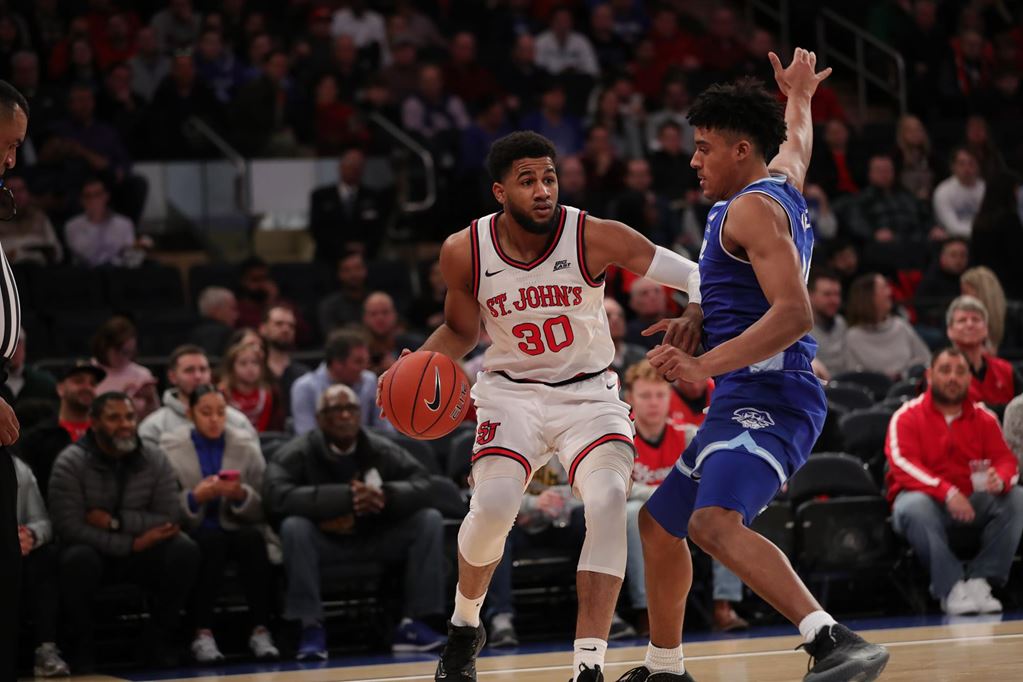 By ADAM ZAGORIA Auburn, Memphis, Oregon, Arkansas and Georgia Tech are among those involved early for St. John’s transfer L.J. Figueroa, sources said. Head coaches from all five schools — Bruce Pearl, Penny Hardaway, Dana Altman, Eric Musselman and Josh Pastner — have all reached out directly on Figueroa, who entered the NCAA Transfer Portal on Monday. Dayton, Texas Tech, UCLA and Samford have also reached out. “L.J. is trying to find a team that is going to go deep in March and get his named called in the [NBA] Draft,” one source close to him said. The source said if there were NBA workouts, Figueroa likely would’ve remained in the NBA Draft and pursued a pro career. “If there were NBA workouts, L.J.’s good enough to steal somebody’s contract,” the source said. The 6-foot-6 Figueroa is keeping his options open, and is considering remaining in the NBA Draft, transferring and possibly even returning to St. John’s, although that seems unlikely at this point. As a junior during the 2019-20 season, Figueroa averaged 14.5 points, 4.5 rebounds and 2.1 assists in 32 games played. He led the Big East with 1.9 steals per game. He would have been St. John’s leading returning scorer. The coronavirus pandemic is obviously an issue for St. John’s and schools in the New York area. As of Thursday, there had been more than 375,000 cases in New York State and more than 23,000 deaths. Gov. Andrew Cuomo said New York was on the downward side of the curve, but said Thursday New York City has not met the thresholds needed to begin the first phase of reopening. This post has been updated. Follow Adam Zagoria on Twitter And Like ZAGS on Facebook

Vince Cole knows he will have a bigger role for St. John's if L.J. Figueroa leaves