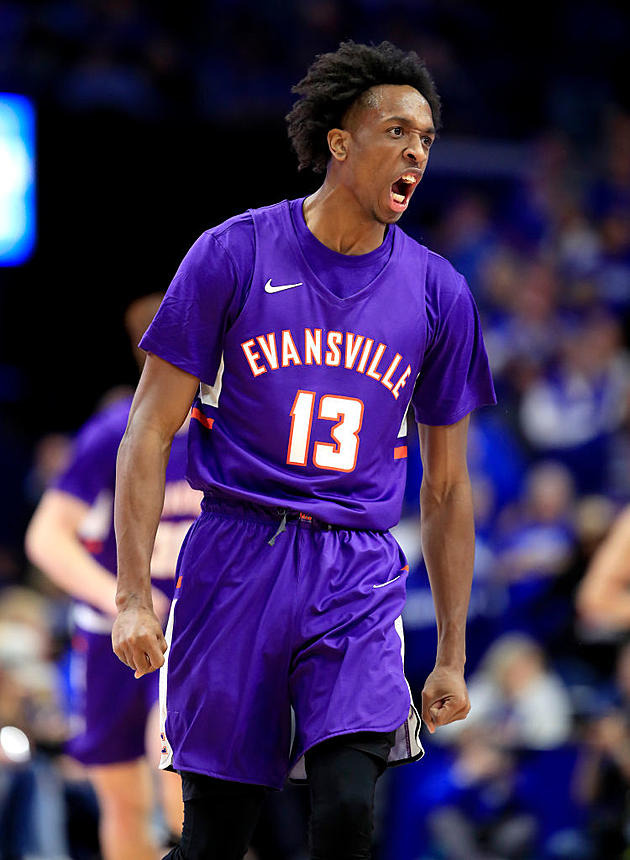 By RYAN McMULLEN Evansville transfer DeAndre Williams committed to Memphis on Friday afternoon with Evan Daniels of 247Sports. Williams chose the Tigers over Arkansas, Baylor, and Kentucky. Williams’ former coach Kenneth Roy spoke with the Memphis Commercial Appeal, “If he chooses Memphis, I think the city is going to love this young man. They haven’t seen a player that can, at 6-9, handle the ball, make the kind of passes that he makes to the open guy, doesn’t force it, can score in the low post, mid-range, and can score the 3-ball and dribble drive.” Williams will apply for a waiver as it is likely he would have to sit out the 2020-21 season. He will look to replace Precious Achiuwa, who declared for the NBA Draft. On April 20, Williams elected to enter the NCAA transfer portal and declare for the 2020 NBA Draft. The 6-foot-9 forward averaged 15.2 points while shooting 64.8% from the field along with and 6.9 rebounds in his sophomore campaign. Williams posted a season-high 37 points on 17-18 shooting and 10 rebounds in a win over Miami-Ohio on December 17. Follow Ryan on Twitter Follow Adam Zagoria on Twitter And like ZAGS on Facebook