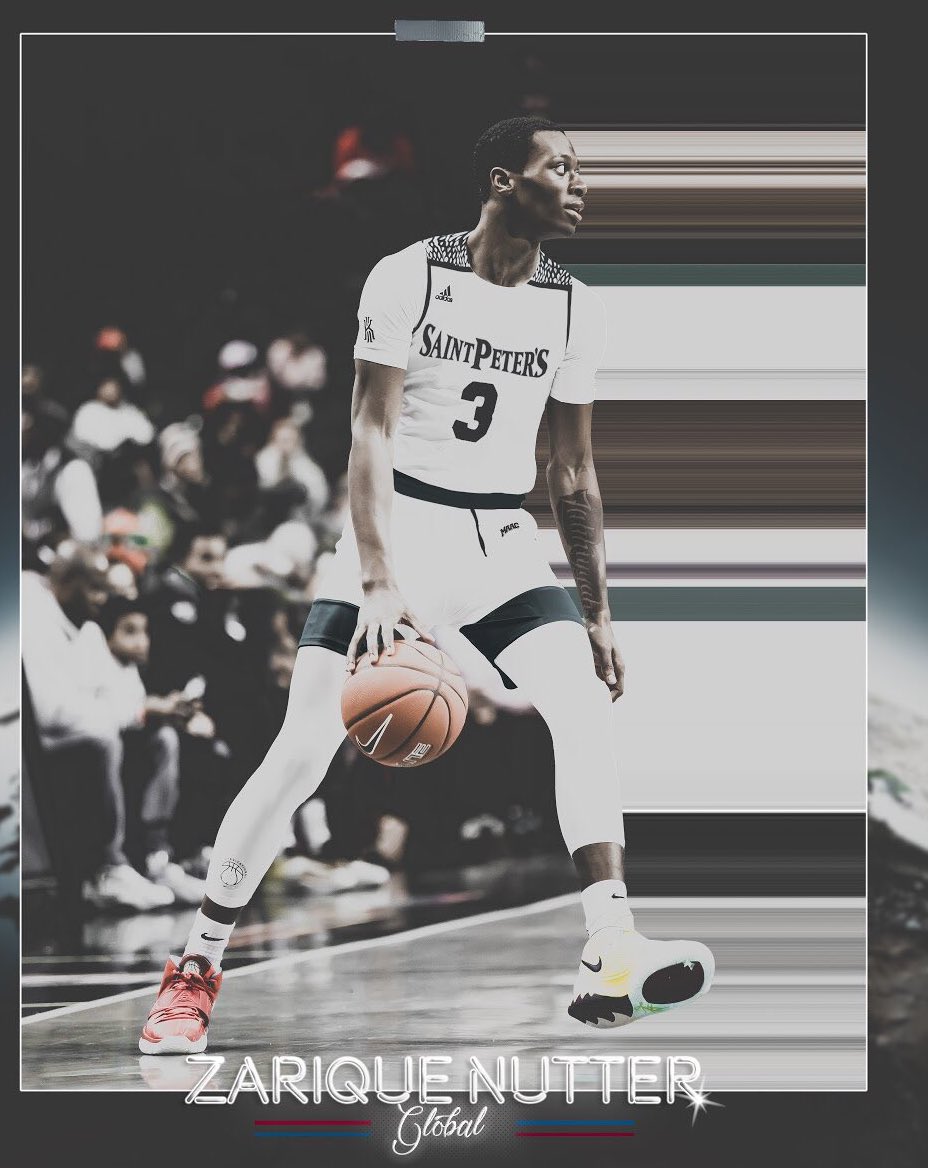 By ADAM ZAGORIA Zarique Nutter, the 6-foot-5, 185-pound wing from The Patrick School, committed to Saint Peter’s University on Monday. The Class of 2020 Newark native also considered Nebraska and New Mexico. Peacocks coach Shaheen Holloway is an alum of St. Patrick’s, where he was a McDonald’s All-American. “I love the bond me and coach Holloway have,” he said. “It’s like a big brother/ little brother bond. I love him and I’m hoping to win something these next few years.” Nutter averaged 11.0 points, 3.3 rebounds and 2.2 assists this season for the Celtics while playing alongside Jonathan Kuminga, Adama Sanogo, Samson Johnson and East Carolina-bound guard Noah Farrakhan. He is capable of scoring in bunches and should benefit from playing under Holloway, the reigning MAAC Coach of the Year. “Zarique Nutter today is only 17 years old unlike most seniors in today’s temperature of basketball, is best basketball is ahead of him,” Patrick School assistant Ayton Branch said. “He’s one hundred percent a high-major talent. He has the ability to make schools regret big-time not taking him. He’s with a great young coach who believes in his ability. He made a great choice. Keep in mind, big-time colleges also looked past Stephen Curry, Kawi Leonard, CJ McCollum and Damian Lillard, just to name a few. He’s going to be just fine.” Nutter joins incoming 6-1 point guard Marty Silvera of Putnam Science Academy (CT) in Saint Peter’s class. Follow Adam Zagoria on Twitter And Like ZAGS on Facebook