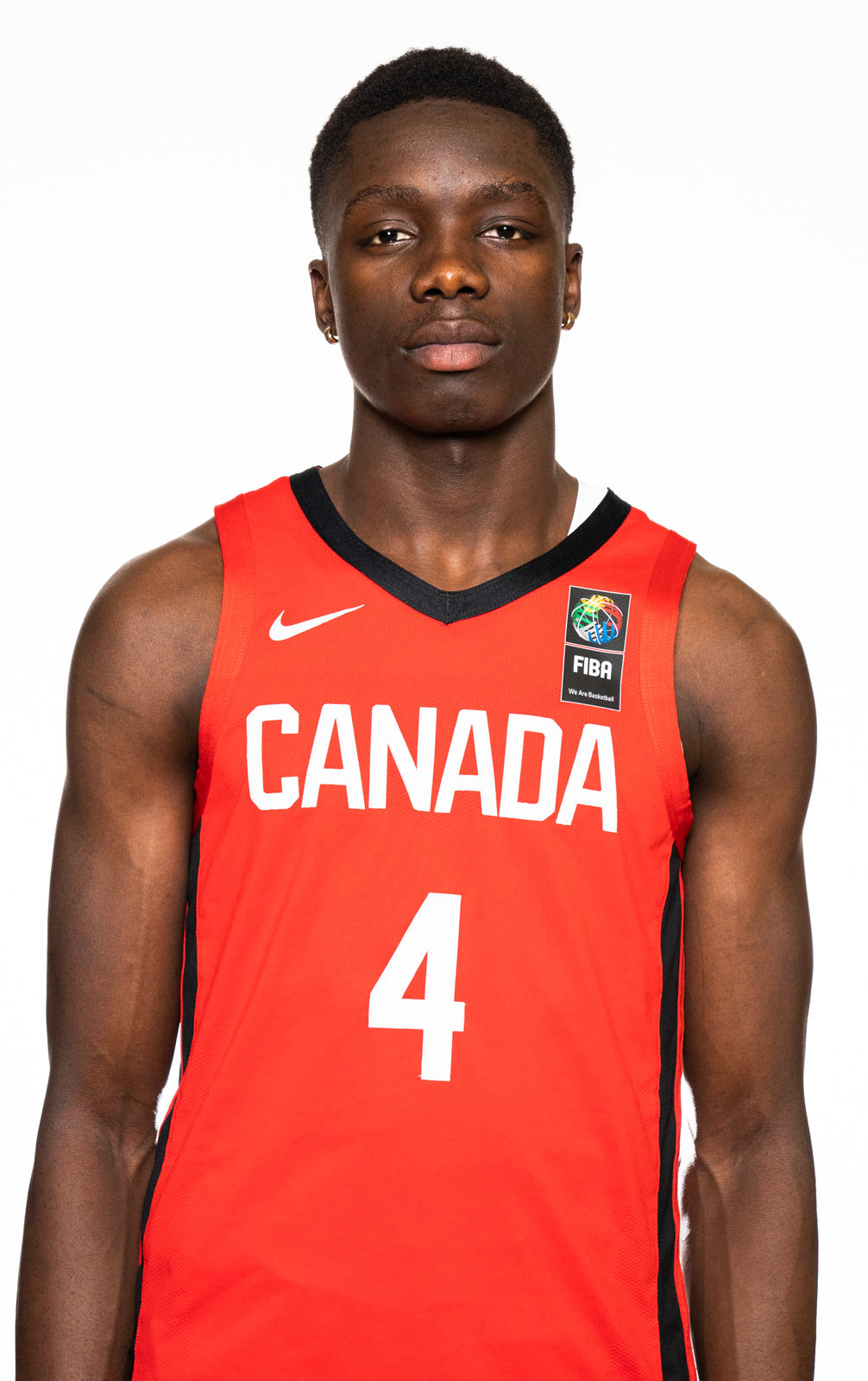 By JACOB POLACHECK Canadian guard Karim Mane will enter the 2020 NBA Draft while maintaining his college eligibility, he told ESPN on Thursday. “I sent in my paperwork, but I am keeping my options open as far as college,” Mane told ESPN. “I am not planning on hiring an agent right now. I want to hear directly from teams. If I can get a guarantee I’ll be drafted, I will probably need to think about staying in.” Mane, ranked by 247Sports as the No. 5 combo guard and No. 25 overall player in the Class of 2020, is still considering Marquette, Michigan State, Memphis, DePaul and Pittsburgh. “All my options are open,” he said. “I’m going to keep my eligibility as of right now.” Mane, who was born in Senegal before emigrating to Montreal as a child, is eligible for the draft as an international player. He turned 19 last May. Mane began to emerge as a high-major prospect at the FIBA U19 World Championship in Greece last summer where he averaged 11.7 points, 4.4 rebounds and 3.1 assists with eight steals in seven games. “NBA teams haven’t been able to see me that much because I played in Canada and was hurt most of the season,” Mane told ESPN. “They know I am a good athlete with a versatile skill set for a point guard. They know my potential and how hard I work. I’ve heard people compare me to Jrue Holiday, who is a player I study quite a bit.” Mane received an invite and was slated to represent Canada at the Nike Hoop Summit in April, but the showcase was canceled due to coronavirus concerns. “Hoop Summit would have been great to showcase myself,” Mane said. “I haven’t had enough of a chance to play in front of NBA teams because of my injury, but I am 100 percent and would like to show them the real me. Unfortunately people will have to settle for film now.” While the NBA Draft is scheduled for June 25, it may not happen until sometime in August or September. “There’s a lot of unknown with the pre-draft process,” Mane said. “Unfortunately we can’t work out in front of teams. Hopefully, it’s going to be smooth. Probably a lot of Zoom and Skype calls. I think workouts would have helped me, but we can’t do much right now with everything that is going on around the world.” This story has been updated. Photo: Canada Basketball Follow Jacob on Twitter Follow Adam Zagoria on Twitter And Like ZAGS on Facebook