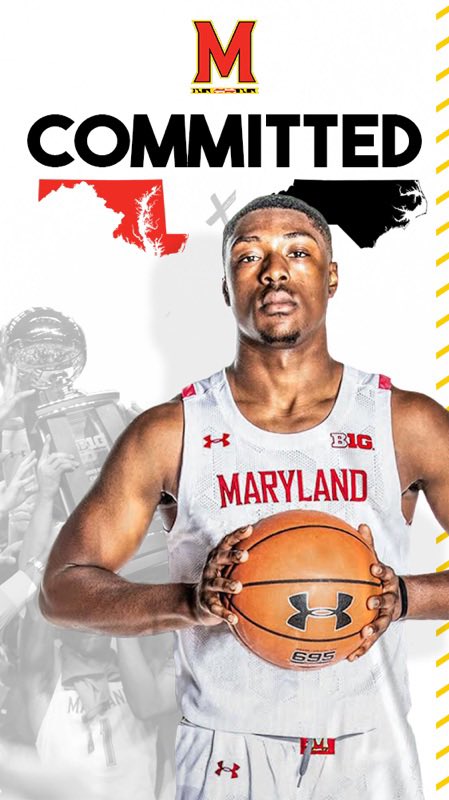 By ADAM ZAGORIA Maryland on Wednesday secured a commitment from Boston College transfer Jairus Hamilton. The 6-foot-8 sophomore forward from Charlotte, N.C., averaged 9.5 points and 4.3 rebounds last season, although he missed time at the end of the season with a knee injury. He will sit one year to play two.

Hamilton initially chose Boston College over offers from Duke, Arizona, Florida and UNC, amongst others. Maryland, meantime, also remains in the final eight for Radford transfer Carlik Jones, who is considering West Virginia, Louisville, Maryland, Gonzaga, Michigan State, Texas Tech, Marquette and Radford. In 2019-20, Jones averaged 20 points, 5.5 assists and 5.1 rebounds per game while shooting 48 percent from the field and 40 percent from beyond the arc.

Top graduate transfer from Radford, Carlik Jones has cut his list of teams down to 8. pic.twitter.com/IgolMofIqZ

Rhody transfer Tyrese Martin down to a final five