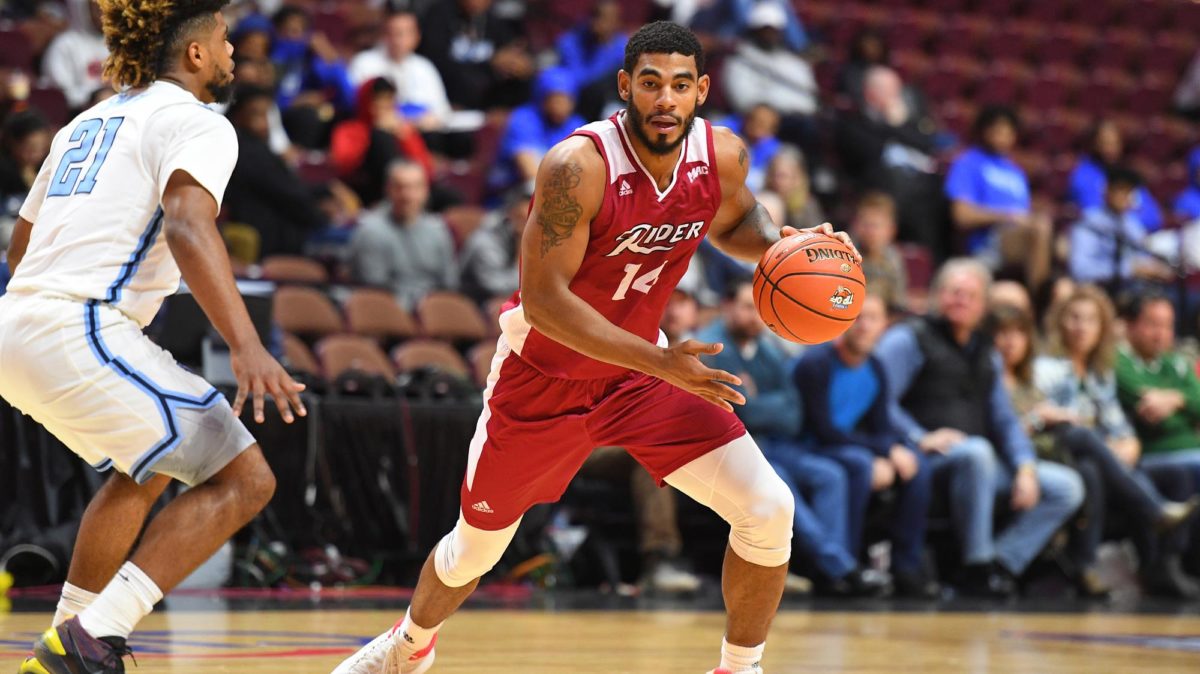 By ADAM ZAGORIA Rider grad transfer Dimencio Vaughn is down to a final three of Georgia, Ole Miss and UConn. The 6-foot-5 Vaughn is a New York native who averaged 14.8 points and 6.6 rebounds this past season for the Broncs. He scored a season-high 28 points against Monmouth, and 27 against Siena. Follow Adam Zagoria on Twitter And like ZAGS on Facebook