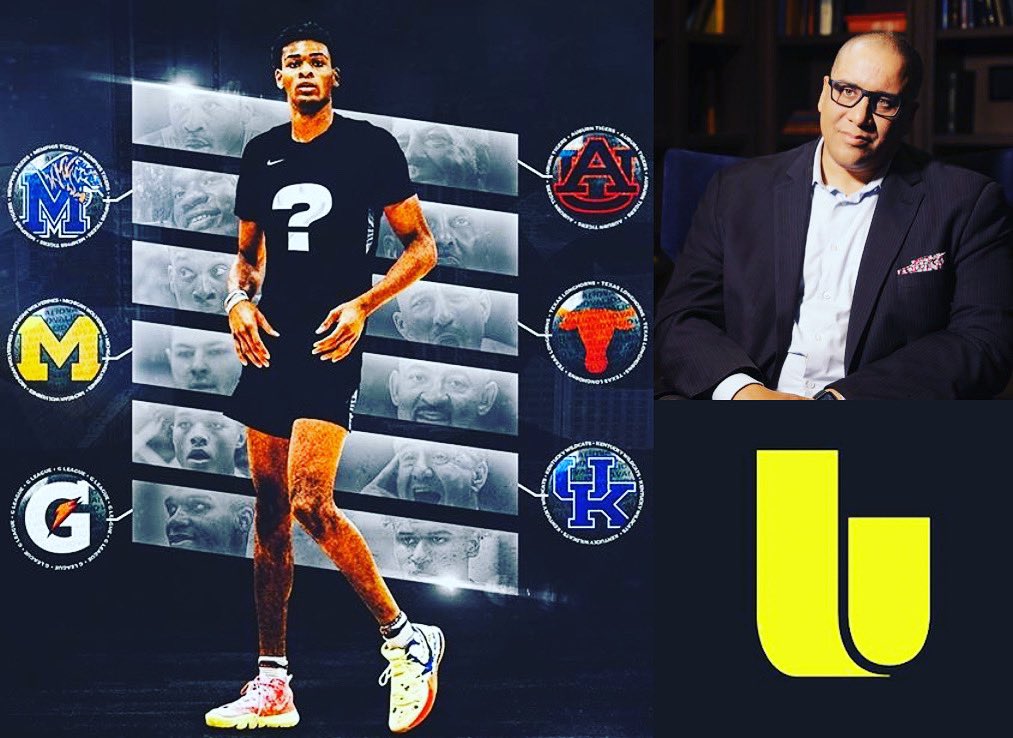 By JACOB POLACHECK & ADAM ZAGORIA Greg Brown III, the 6-foot-9 power forward from Vandegrift (TX) and the Texas Titans, will bring his college recruiting saga to an end on Friday. Brown is set to make his announcement at 3 p.m. E.T. on Instagram and live on YouTube @HedgeHogFamTV. Brown, ranked the No. 1 power forward in the Class of 2020 per 247Sports.com, is considering five colleges — Auburn, Kentucky, Michigan, Memphis and Texas — as well as potentially playing in the NBA G League for a $300,000 salary, his father said. The NBA G League last week made headlines by signing Jalen Green, the potential No. 1 pick in the 2021 NBA Draft, and former Michigan commit Isaiah Todd. Green will earn a reported $500,000.

Brown’s “Crystal Ball” on 247Sports is currently at 100 percent for Texas, the home-state school. Should Brown land at Texas, it would be a major recruiting boon for head coach Shaka Smart, who spent much of last season on the proverbial “Hot Seat.” Smart has two first-round NCAA Tournament losses to show for his four-year stint at Texas. The Longhorns finished 19-12, 9-9 in the Big 12 last season. With Brown, the projected No. 12 pick in the 2021 NBA Draft per ESPN.com, plus the return of most of his roster, Smart will face another year of huge expectations next season. Brown’s most recent official visit came the weekend of Feb. 7 to Michigan. He also took official visits to Texas (Sept. 6-8), Auburn (Nov. 29-Dec. 1), Memphis (Jan. 3-5) and Kentucky (Jan. 10-12). This post has been updated. Follow Jacob on Twitter Follow Adam Zagoria on Twitter And Like ZAGS on Facebook