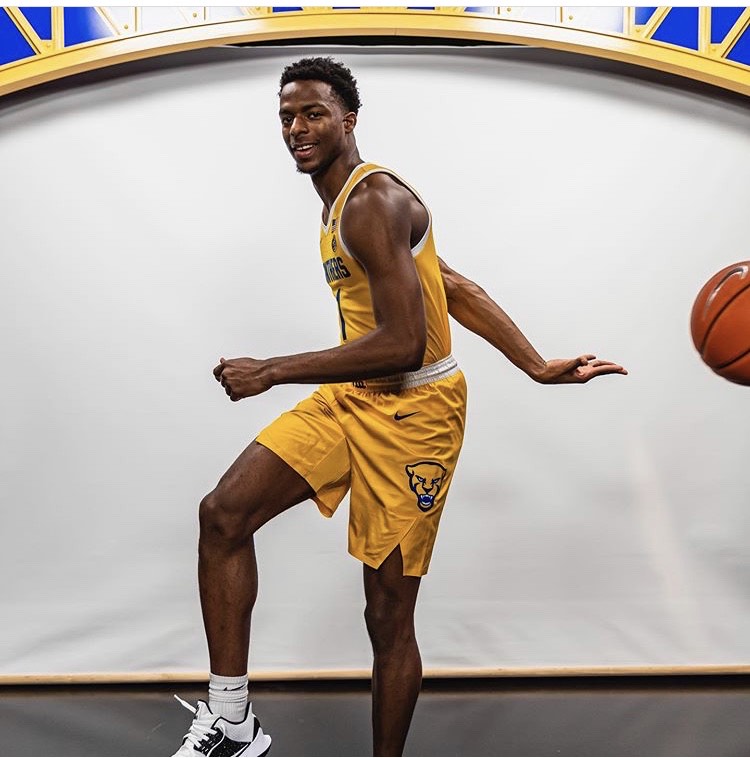 By ADAM ZAGORIA Femi Odukale, the 6-foot-5, 194-pound point guard from Springfield (Mass.) Commonwealth Academy, has committed to Pittsburgh, he told ZAGSBLOG. Okudale also considered Seton Hall, UMass and St. Bonaventure. “I’ll be playing the point guard and making plays for them, and just being a winner,” he said recently of Pitt. Of his visit, he said, “I felt like I was in the city again. Everything was just busy, there’s multiple restaurants and the atmosphere.” Odukale averaged 17.5 points, 8.8 assists, 8.2 rebounds and 2.7 steals while shooting 52 percent from the field and 39 percent from deep. “He’s a high-IQ player who can guard multiple positions,” said Commonwealth Academy coach Nick Couluris said. “His primary position is the point but he can play 1-3. “He gets teammates involved, advances the ball and can make all passes. He’s a high-level athlete who fits the pro-style game and projects to that level. He’s a great competitor, great teammate, great leader and great kid. “He has faced tremendous adversity as a teenager and young man, yet he was able to overcome all of that and just stay focused on his and his family and his goals.” This post has been updated. Follow Adam Zagoria on Twitter And Like ZAGS on Facebook