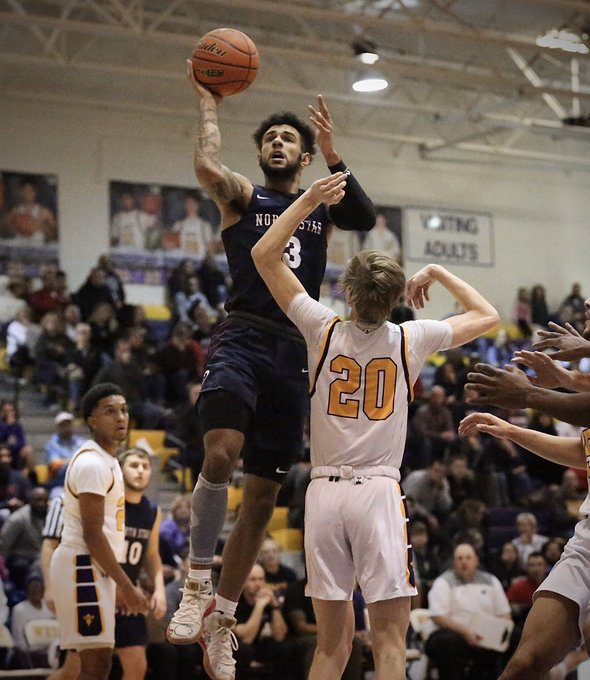 By JACOB POLACHECK Donovan Williams, the 6-foot-5 shooting guard from North Star (NE), told ZAGSBLOG Monday via text that Oklahoma State, Texas, Kansas State, Texas A&M, Oregon and Alabama are the six schools working hardest for his recruitment. He broke down each school: Oklahoma State: “They really think that me coming in with Cade [Cunningham] could be special, with his playmaking ability and my abilities to score and shoot the ball. They believe in a pro and can use Cade as a helper to get me to the league and be successful.” Texas: “Texas really thinks I can make an immediate impact because of my toughness, defense and scoring ability.” Kansas State: “They want me to be their guy right away. They believe I can come in and get the job done.” Texas A&M: “They really want me. They didn’t extend the offer due to how many players they have and they said they don’t want to leave anybody that’s loyal to the organization in the dust. They said I’m an obvious upgrade in talent from what they have now and want [me] to know I’ll be the first one they call when the season is coming an end, when they have a better idea.” Oregon: “They watched my film and think my ability to shoot can make an impact. They just came along so not a lot yet.” Alabama: “Same as Oregon. They just want me to come down for a visit soon.” Texas, Kansas State and Oklahoma State are the three schools that have extended offers to Williams. Williams was originally committed to Nebraska, but de-committed back in December. Kansas became the latest school to reach out on Monday and will send an assistant to watch Williams on Tuesday. “They said that they’ll probably have a few guys leaving next year with graduation, a couple to NBA and also transfers,” Williams said Monday. “So they really need a guy like me who can spread the floor and shoot the ball. They are looking forward to recruiting me and they’ll be at my game tomorrow.” Although he has nothing set yet, Williams says he may visit Kansas in the near future. “I don’t have any visits planned. I’m going to wait until the season is over,” he said. “Kansas wants me down on Feb. 24 against Oklahoma State so I might make that trip.” According to 247Sports, Williams is ranked as the No. 146 overall player in the Class of 2020 and the No. 28 ranked shooting guard. Follow Jacob on Twitter Follow Adam Zagoria on Twitter And Like ZAGS on Facebook