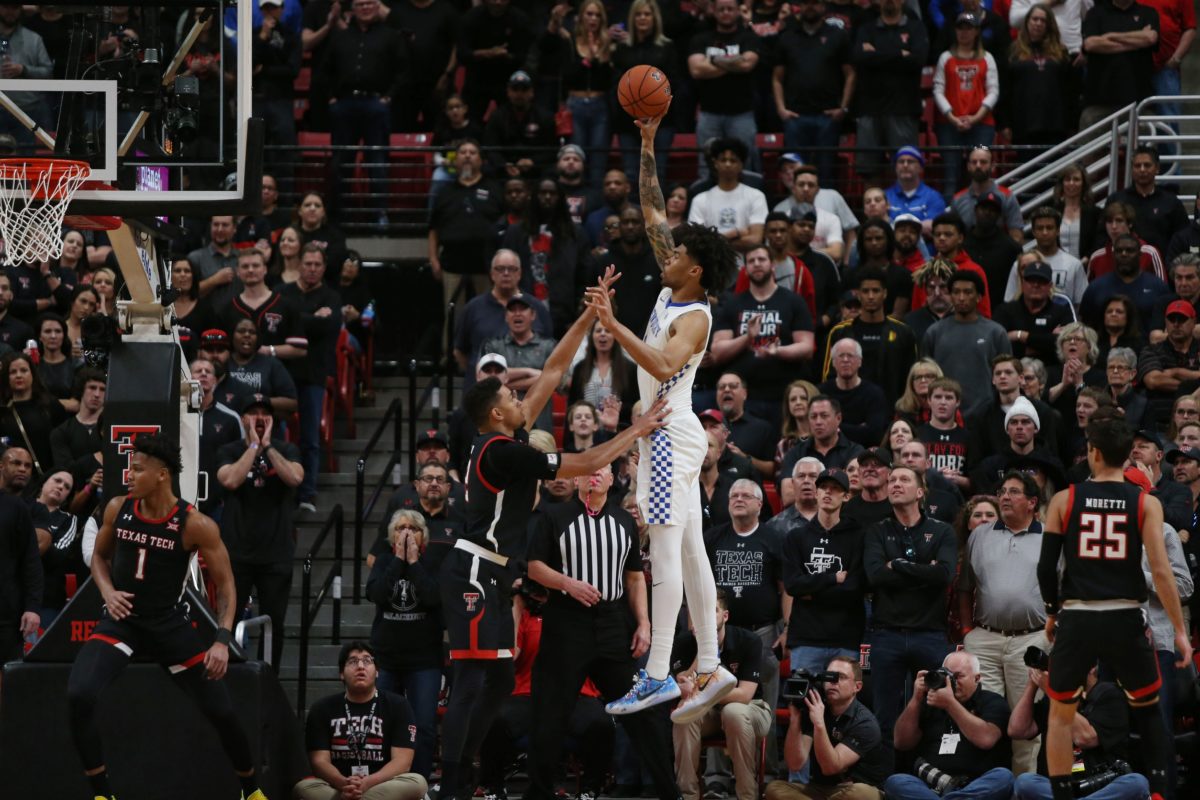 By ADAM ZAGORIA Kentucky junior big man Nick Richards was inexplicably left off the list of 10 finalists for the Kareem Abdul-Jabbar Watch List released Friday. The 6-foot-11 native of Jamaica is averaging 14.6 points, 8.3 rebounds and 2.2 blocks for a Kentucky team that is 17-5, 7-2 in the SEC. A spokesman for the Naismith Hall of Fame, which sponsors the award, said the list is fluid and could still change before the final five players are announced in March.

As reported here last month, Richards has started to impress NBA scouts with his play this season. “He’s starting to wow people, great game tonight,” one NBA scout said. “I love his energy level and he has good lateral quickness for his size.”

When you see that the Kareem Abdul Jabbar Award watch list, which includes 10 candidates for the best center in college basketball, doesn't include Nick Richards.pic.twitter.com/RwteSXRDm1

ESPN did not have Richards projected among the top 60 its most recent draft, while The Athletic has him at No. 75 on its Big Board. “This is a bad draft, he should be higher,” the first scout said. “Especially if he continues to play like he did tonight. The SEC Tournament will be a chance to further enhance his status.” Said a second NBA executive: “Second-round for sure. Top 45.” Added a third NBA scout: “I think [Ashton] Hagans does a good job making him look good and when he gets opportunities to score he works to rebound. Mid-to-late second-round guy.” And a fourth: “Loaded with talent, getting better all the time.” Photo: USA Today This story has been updated. Follow Adam Zagoria on Twitter And Like ZAGS on Facebook

Source: It would be 'surprising' if former Kentucky freshman Kahlil Whitney plays again in college